Hype for the new DLC! 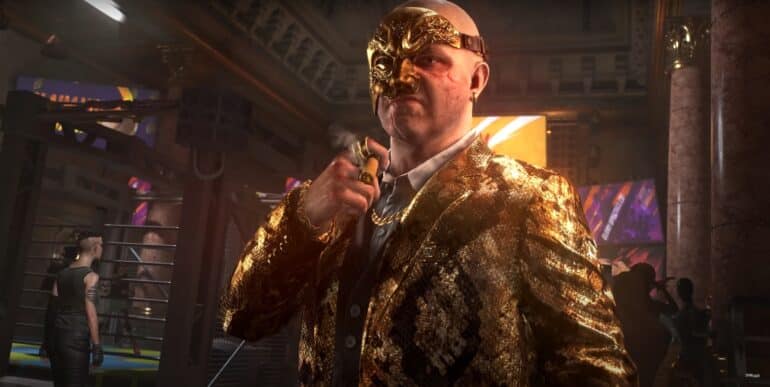 A new trailer was recently released that features several cutscenes and a little gameplay from the upcoming DLC Bloody Ties. It features the new location, Carnage Hall, which is an old opera building that is full of challenges and quests. It is a place of fame, fortune, and power where players have to take on a series of trials facing off against new enemies. The repurposed opera house is now an area of murder, rivalry, and bloody duels fighting against humans instead of zombies.

Players will be able to find new weapon types, character interactions, and a lot of discoveries. According to Concept Artist Anna Krzemien in an interview, the new location Carnage Hall still has the remaining pieces of the interior from the past and now it has been desecrated with blood, burns, and materials that you would not want to know.

In order to play the DLC, players do not need to complete the whole game. They only need to finish The Only Way Out quest.