Become the champion of The Carnage Hall and gain all of the glory! 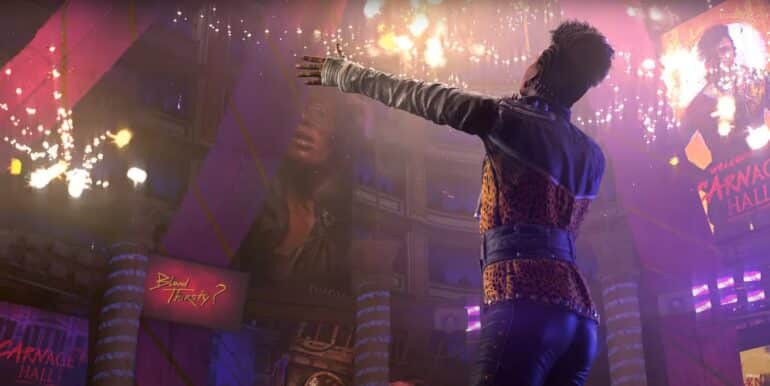 During the Opening Night Live at Gamescom 2022, Techland has finally revealed the brand-new trailer for the first story DLC of Dying Light 2 titled Bloody Ties. Players will be able to visit this new location, The Carnage Hall, this coming October 13, 2022.

Bloody Ties will start a new story for players. Reach the epicenter of death, wealth, and absolute splendor in this new location The Carnage Hall. This is an old opera building filled with challenges and quests, surprising new weapon types, character interactions, and discoveries to find out.

Players who will pre-order the story DLC will get access to the Aristocrat Pack. This includes an exclusive weapon and outfit to collect.

Before entering this new arena, players are invited to revisit The City and download the community update, which will be released starting now on PC and later on consoles.

The first community update will be introducing key fixes and changes for players. This will include improved behavior of the infected during the night and fights. There will be an increase spawn rates of special infected, distance tracker, many technical improvements (including for co-op and PS5 balanced mode), and E3 2019 color grading presets.