Can you really play ahead of everyone else? 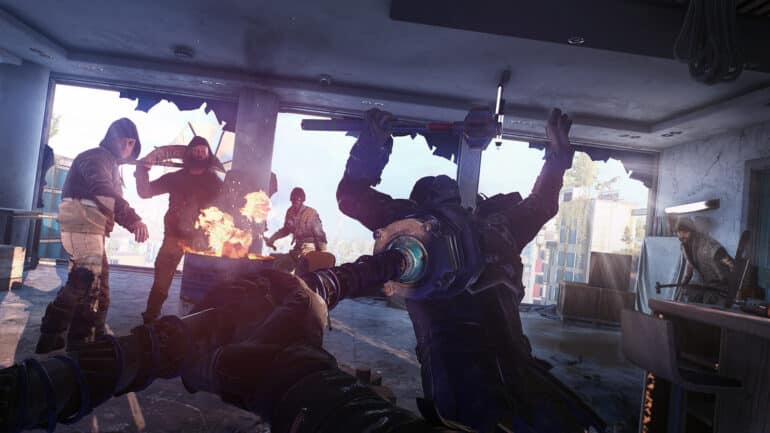 Several players have already gotten their hands on Dying Light 2 Stay Human but it seems Techland does not want them to play it yet. So how does one get Dying Light 2 early access for this game?

Unfortunately, there is no way for players to play Dying Light 2 early right now via digital purchase. The only way to do it is to be lucky enough to get a physical copy in their region before February 4, 2022, which is the official release date, or if you are a chosen media outlet or influencer who got to review Dying Light 2 pre-release.

Techland confirmed recently of some players who have gotten their physical copies earlier than expected. There was also a leaked YouTube video that featured two hours of gameplay, but that got copyrighted right away by the game developers.

The game developers did not mention of any early access pre-order bonus for the game. There is a way though, but it is only a simple exploit on the Xbox console where players only need to put the region on their profile to New Zealand and they can unlock the game early on February 3, 2022. It is just a day early, so it is not that impressive.

When to Officially Play Dying Light 2

While players cannot play the game, they can pre-load it early before playing it officially on February 4, 2022 at midnight ET and GMT for both PlayStation and Xbox consoles.

Players who have gotten their early retail copies have been asked by Techland to not play the game early as it is not the optimal version. They need to wait for the day one patch, which will offer a “thousand tweaks” to the game.

Dying Light 2 is now available on some countries today for PC, PS4, PS5, Xbox One, and Xbox Series X/S.