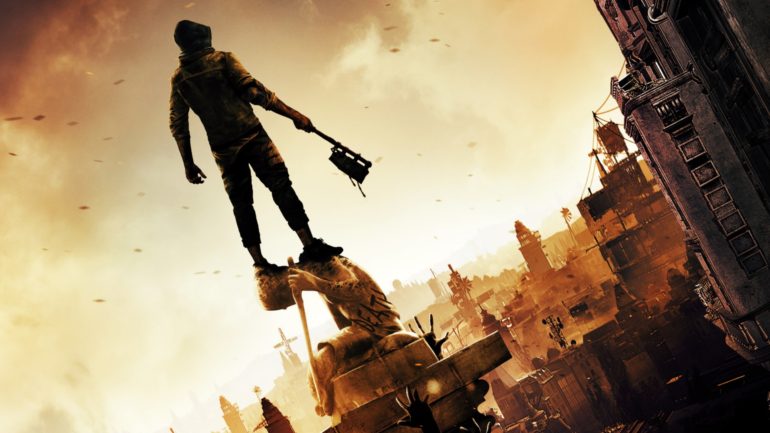 Today, the official livestream of upcoming video game Dying Light 2 has concluded and it has revealed a lot of details including the release date with the gameplay video.

First is the release date, which was the most sought-out detail that fans have been waiting for. The game will be released on December 7, 2021, which makes the recent leak true. Those who will pre-order the game will receive bonus content when it launches on PC and consoles.

Each player who pre-ordered Dying Light 2 will receive:

There are four versions of the game:

The Deluxe Edition will net players with these contents:

For the Ultimate Edition (Digital), check out the contents:

The Collector’s Edition will have tons of physical contents to have. A must have for a fan:

Players will be taking on the role of Aiden Caldwell, who joins up some fellow survivors called the Nightrunners, but he has his own agenda. He is trying to find someone in the City to discover who he really is and what is his role in this post-apocalyptic world.

The City is one of the last large human settlements but it is now torn by conflict. Civilization has also fallen back into the Dark Ages, only it is in modern times. Aiden will have to traverse this lost city and use his abilities to overcome obstacles and kill his enemies.

VAST OPEN WORLD – Participate in the life of a city engulfed in a new dark era. Discover different paths and hidden passages, as you explore its multiple levels and locations.

CHOICES & CONSEQUENCES – Shape the future of The City with your actions and watch how it changes. Determine the balance of power by making choices in a growing conflict and forge your own experience.

DAY AND NIGHT CYCLE – Wait for night to venture into dark hideouts of the Infected. Sunlight keeps them at bay, but once it’s gone, monsters begin the hunt, leaving their lairs free to explore.

CREATIVE & BRUTAL COMBAT – Take advantage of your parkour skills to tip the scales of even the most brutal encounter. Clever thinking, traps and creative weapons will be your best friends.

2-4 PLAYER CO-OP GAMEPLAY – Play in up to four-player co-op. Host your own games or join others and see how their choices have played out differently than yours.

Dying Light 2 will launch on December 7 for PlayStation 4, PS5, Xbox One, Xbox Series X/S, and PC. Pre-order your copies here.