Big news to be announced in a few days! 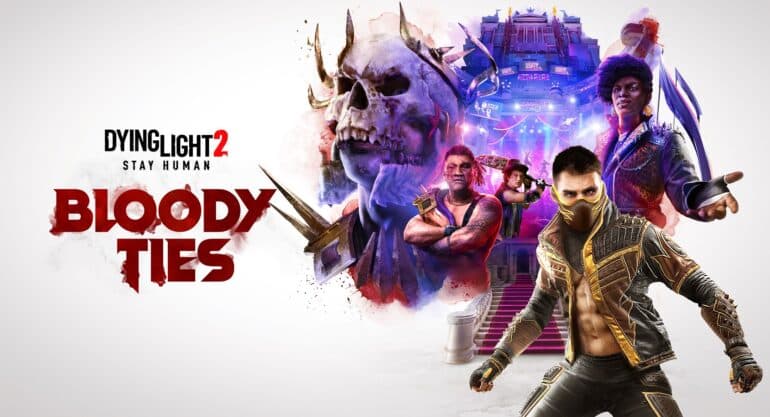 Techland has recently announced that there will big reveal of an upcoming Dying Light 2 major DLC update soon.

The game developer revealed that a new episode of Dying 2 Know, the original web series that dives deep into the world of Dying Light 2, will be sharing new information about the major DLC Bloody ties. This is the game’s first major story DLC.

Fans and players are advised to watch this coming Sunday, November 6, 2022 at 12 PM PT/ 9 PM CET. They should check out Techland’s official Twitch channel to get the first look at this new DLC. Twitch streamer Leah Alexandra, Dying Light Franchise Director Tymon Smektala, and other special guests will be joining the stream to share details about the major DLC.

The new details will include the inspiration for creating the Carnage Hall, explaining Carnage Manica, and many more.