It all started with monkeys, just like all other zombie-virus movies. 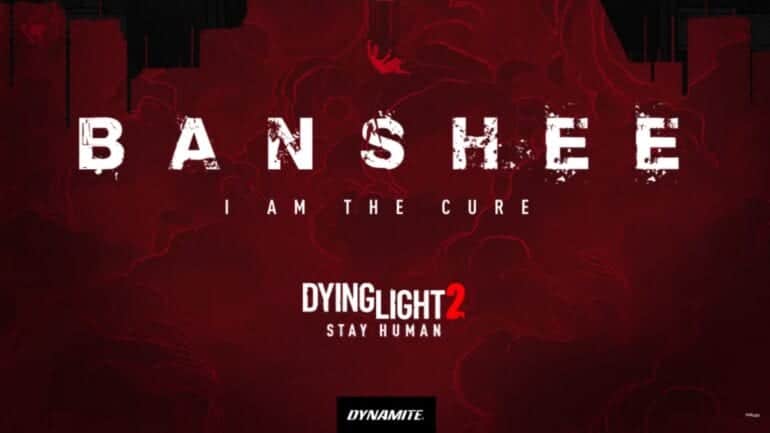 This new comic book is set before the events of the upcoming sequel. It seems to tell how the virus spread to the masses and where it all started. And yes, it all started with monkeys.

There is a digital version of the comic and is available to download for free via Techland’s reward platform TechlandGG until July 15. It will be released physically at a later date.

Banshee: I Am The Cure sets the stage for the game’s ravaged world and dark secrets, and explores the moment the deadly Harran Virus spiraled out of control. This was written by Lead Writer Mariusz Pitura with art provided by Adam Markiewicz.