More talks about parkour, combat with parkour, and weapons. 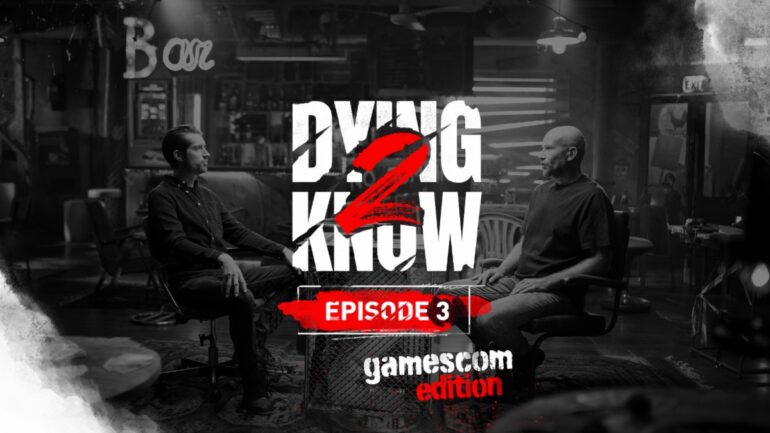 This will be the third episode of the original website series that will be diving deep into the world of Dying Light 2 Stay Human. The event will be held on August 26, 2021 at 11 am PT/ 8 pm CEST. This special gamescome episode will be hosted by Lead Game Designer Tymon Smektala and streamed via gamescom in partnership with media outlet IGN. It will focus more on parkour and combat, reveal a new gameplay trailer, and more details.

The third episode will focus more on parkour since it is a key element in the game. It will also detail how to creatively use this method of navigation to make gameplay more fun. The game boasts an advanced, realistic movement system that will mix complex parkour movement in combat.

Weapons will be highlighted as well in the third episode. Discover an impressive variety of deadly weapons that can be used for survival, and defeat the infected and hostile humans. The developers will also share their inspirations behind the creation of these weapons.

Dying Light 2 Stay Human is a sequel to the original 2015 game, which has been played by millions of people all over the world. Players will be thrust into the City, which is mankind’s last stronghold against the virus and the role they take here is an infected that is trying to survive the day.