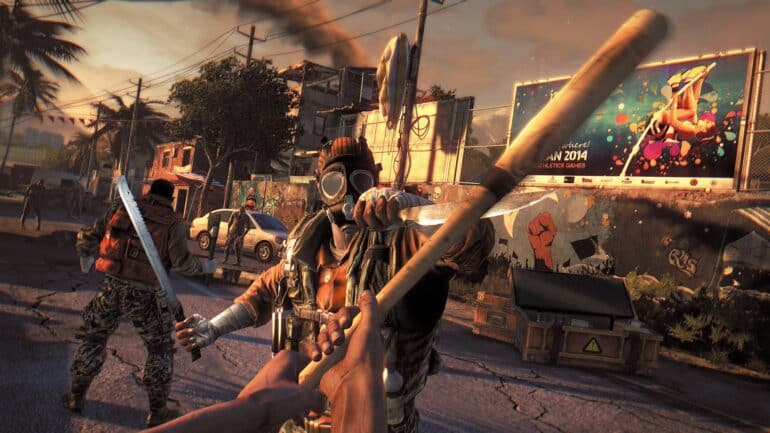 The original Dying Light game on PC will now have a new feature which allows them to play together despite the platform they are on.

With the launch of Dying Light on Epic Games Store today, it is now possible to crossplay with other PC players on other platforms. This mean sSteam, Epic, GoG, Windows, Mac OS, and Linux users can now play together in co-op. No more need to purchase the game on a common PC platform because they are now able to buy them on their preferred one and play there.

Aside from this news, the original Dying Light is also now available on Epic Games Store. To celebrate, a huge discount on the Dying Light Enhanced Edition with a 60 percent discount. The Platinum Edition of the game also has a discount of 70 percent. This will be available starting today until March 7, 2022 at 7 AM PT.

A first-person action survival game set in a post-apocalyptic open-world overrun by flesh-hungry zombies. Roam the city devastated by a mysterious virus epidemic. Scavenge for supplies, craft weapons, and face hordes of the infected. Dying Light was published in 2015 and has been played by over twenty million people all over the world. From the creators of hit titles Dead Island and Call of Juarez. Winner of over 50 industry awards and nominations. The game whose uncompromising approach to gameplay set new standards for first-person zombie games. Still supported with new content and free community events years after the release.

Aside from PC, Dying Light is also available on PS4, Xbox One, and Nintendo Switch.