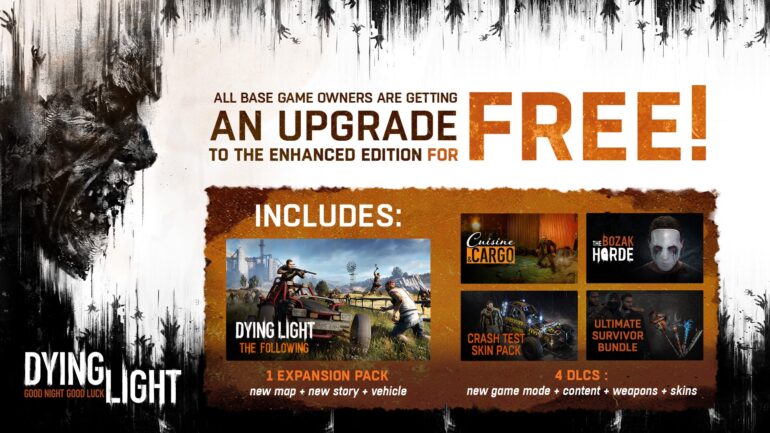 Check out the Enhanced Edition bonuses:

After obtaining Enhanced Edition, players will be getting patch 1.49. It offers a lot  of new content for the original game. Tolga and Fatin, the eccentric engineer twins, will reward players with their latest invention with the help of the players first. In order to get the blueprint, join the Tolga and Fatin Event to kill 7 various types of enemies in specific number of times. This will add those defeated monsters to the global bounty of 10 million infected slain by all players.

Aside from the free upgrade and new content from patch 1.49, there is also the new Dieselpunk DLC, and the new final update for the Hellraid DLC.