Try out the game with the demo starting today! 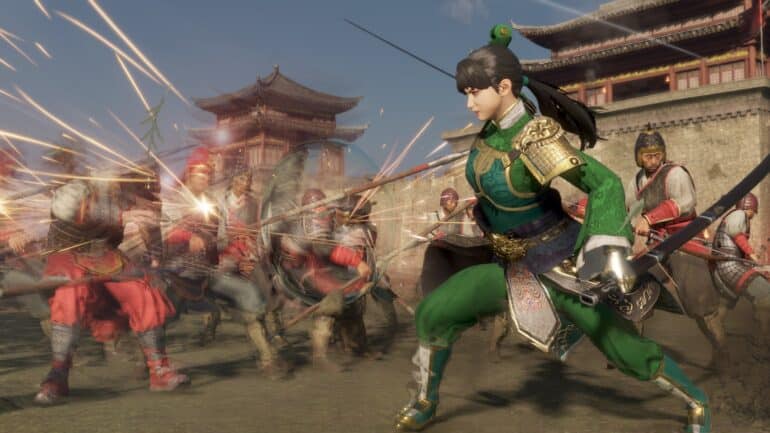 KOEI TECMO America has just confirmed in a new announcement that the official game demo of Dynasty Warriors 9 Empires is now available to download.

Fans of the Dynasty Warriors game series can now get the chance to try out the upcoming tactical-action Empires game for free with the new free-to-play demo. They can download it today on the Nintendo Switch, Xbox Series X/S, Xbox One, PS4, and PS5. Just like its predecessors, the DW9 version will have added strategic war elements to the usual 1 vs. 1,000 grand battles. And you get to conquer ancient China with your own customized character or your favorites.

What to expect in the upcoming game demo? The new and evolved castle sieges that will now involve both invasion battles and defense. The demo offers a tutorial for those who want to experience this additional new feature.  They can also play this repeatedly if they want to practice before the full game gets released.

Aside from that, players can also try out the new and improved in-depth edit mode, which allows them to make their own personal character before going into battle. The demo version that they created here can be transferred to the full game too as long as they are playing on the same platform.

Dynasty Warriors 9 Empires launches on February 15, 2022. It will be available on PS4, PS5, Xbox One, Xbox Series X/S, Nintendo Switch, and PC via Steam.