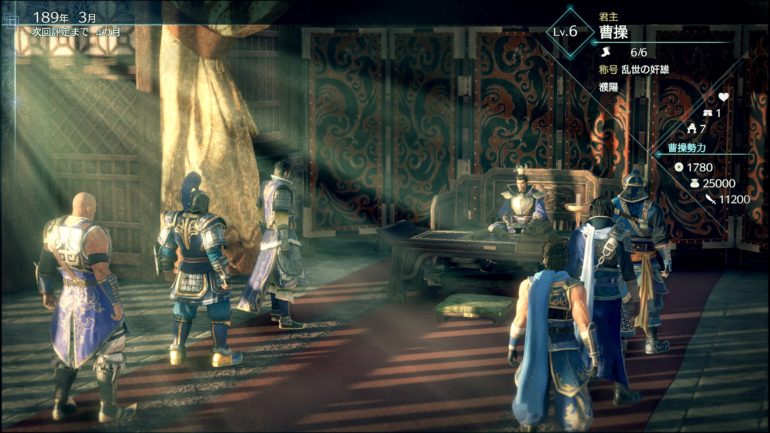 In a new interview with the latest Famitsu magazine, Suzuki revealed that aside from the usual gameplay mechanics that was seen on the recent trailer, there are new ones to check out. Just like the main game, DW9 Empires will feature an explorable open field of mainland China into the Domestics phase.

With the open field feature, players can then ask for the location of a character and they can visit them for recruiting into their army.

Other than that, compared to previous titles, this new iteration will not feature a new unique officer. They can let players add custom characters though with a system inspired by Nioh 2.