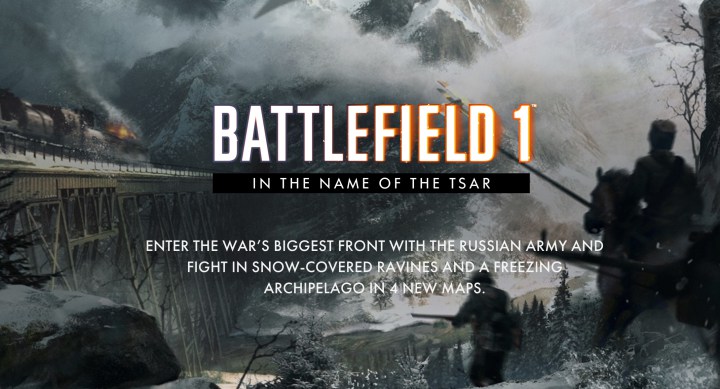 Nivelle Nights will be expected this month followed by Prise de Tahure in July. We are going to be expecting a lot of new weapons, vehicles and the expansion will also be giving us a big twist as they are going to add female soldiers. This is big news for us all Battlefield players, the new environments, weapons and vehicles are going to be so much fun played in multiplayer.