E3 2017: Ori and the Will of the Wisps gets its worldwide reveal at E3 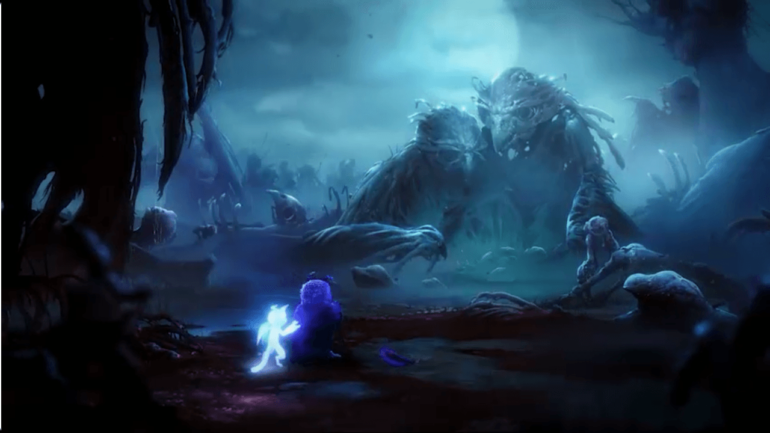 Ori and the Blind Forest’s success in 2015, it is bound to get a sequel and it seems like that now is the time! At Microsoft’s E3 press conference earlier, Moon Studios’ presentation of the sequel was emotionally enticing, as well as its reveal trailer. It was also accompanied with a live performance for its trailer music.

Ori and the Will of the Wisps will be one great artistically beautiful game with its soundtrack as one of its highlights, and an emotional adventure platformer.