EA CEO Believes They Should Cut Ties With FIFA 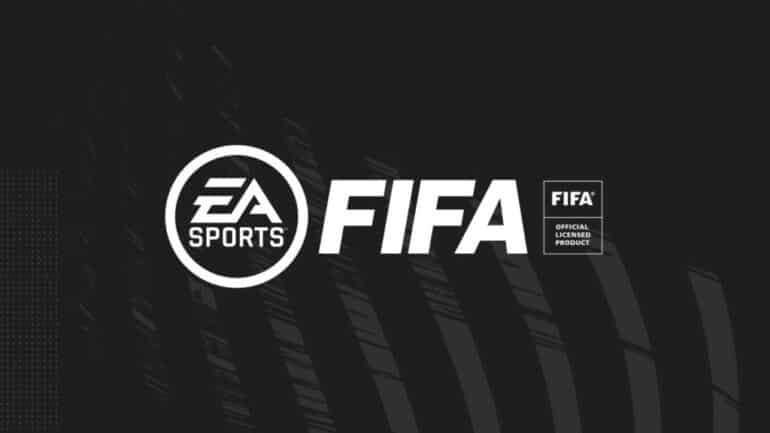 There have been reports that EA CEO Andrew Wilson has been talking to his staff regarding the FIFA license being an impediment to how EA wants to develop its football games.

As you all know the FIFA license used by EA is costing them a large fortune ever since the price for it went up. If EA wants to keep making FIFA games for the next decade they have to allegedly pay $2.5 billion, which you can probably already guess doesn’t sit well with the executives at the top of the corporation.

An internal meeting at EA was reported by anonymous sources from VideoGameChronicler to have Wilson talking to his staff about FIFA preventing EA from expanding the game modes beyond the standard 11v11. Wilson was also reported to say that he believes the only real value EA got from the license was “four letters in front of a box.”

It’s already been reported last year that EA has seriously considered ending their relationship with FIFA. This is after negotiations broke down after FIFA allegedly rose their asking price for the license to a whooping $2.5 billion USD for the next decade after their current license for this one expires.

If negotiations continue to break down, we could see an end to FIFA games made by EA in the future. The possibility that FIFA 23 will be the final FIFA game made by EA can easily be a reality.

Back in November 2021, Wilson did argue in an internal meeting that EA would only benefit their developers more from separating themselves from FIFA. So this isn’t the first time he’s been reported to have been trying to influence the company to not renew their license.

When asked why EA was considering breaking up their FIFA license, Wilson responded. “I’m going to be more open… more open than I’ve been with the outside world,” he said. “We’ve had a great relationship with FIFA over the past 30-odd years. We’ve created billions in value… it’s just huge. We’ve created one of the biggest entertainment properties on the planet.”

Wilson further added. “I would argue – and this may be a little biased – that the FIFA brand has more meaning as a video game than it does a governing body of soccer. We don’t take that for granted and we try not to be arrogant. We’ve worked really hard to try and make FIFA understand what we need for the future.”

The EA CEO then mentions that he believes that FIFA doesn’t benefit EA much aside from four letters.

“Basically, what we get from FIFA in a non-World Cup year is the four letters on the front of the box, in a world where most people don’t even see the box anymore because they buy the game digitally.” Wilson stated.

Andrew Wilson believes that EA could benefit more if it’s freed from the restrictions imposed by the FIFA license.

“In a World Cup year of course, we get access to the World Cup, but in the broader context of global football on an annualized basis, the World Cup is important but it’s not the most important. We have 300 other licenses that give us the content that our players engage with the most and the most deeply.” Wilson said in a statement. “As we’ve looked to the future we want to grow the franchise, and ironically the FIFA license has actually been an impediment to that.”

Wilson did state that if they weren’t tied down by FIFA, they could potentially do more for their football games in the future. “Our players tell us they want more cultural and commercial brands relevant to them in their markets, more deeply embedded in the game… brands like Nike. But because FIFA has a relationship with Adidas, we are not able to do that.”

Whether football games from EA will benefit without the FIFA license, only time will tell. Certainly the loss of the FIFA license means that EA can no longer use real life FIFA football players. We’ll have to wait for more news as FIFA 23 draws closer to its release this September 30, 2022.