A short delay, but a delay nonetheless. 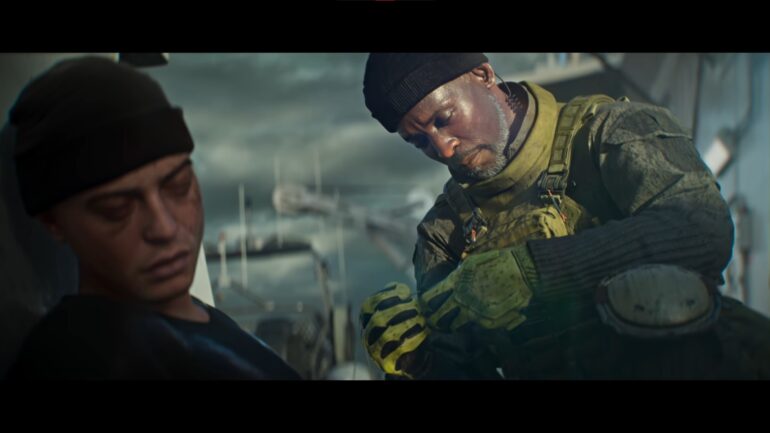 2021 continues to be filled with delay announcement after delay announcement, the latest being EA’s very own Battlefield 2042. Publisher EA and developer DICE made the delay official via its Twitter account. The game, which had an initial release date of October 22nd, now releases on November 19th.

When is the new Battlefield 2042 release date?

According the developers, “We’ve made the decision to shift the launch of Battlefield 2042. The game will now be released worldwide on November 19th.”

They continue, “Building the next generation of Battlefield during a global pandemic has created unforeseen challenges for our development teams. Given the scale and scope of the game, we had hoped our teams would be back in our studios together as we move towards launch. With the ongoing conditions not allowing that to happen safely, and with all the hard work the teams are doing from home, we feel it is important to take the extra time to deliver on the vision of Battlefield 2042 for our players.”

Rumors had started floated around this week suggesting that Battlefield 2042 was going to be delayed. People can rest knowing that the game will only suffer a ‘slight’ delay as compared to many others that have moved to fiscal year 2022. Still, the news bring light that we are still at the height of a global pandemic. And studios still continue to shuffle around to adjust to their new normal.

Thankfully, the developers ended their statement with a bit of positivity. In their words, “Your enthusiasm for the game has been very inspiring. We believe in the game we’re making, and we thank your for your patience as we put some finishing touches into the experience.”

Finally, there will be updates on the Open Beta coming later this month. Rumor has it that this will be available on September 22, 2021, but EA has not officially confirmed this yet.