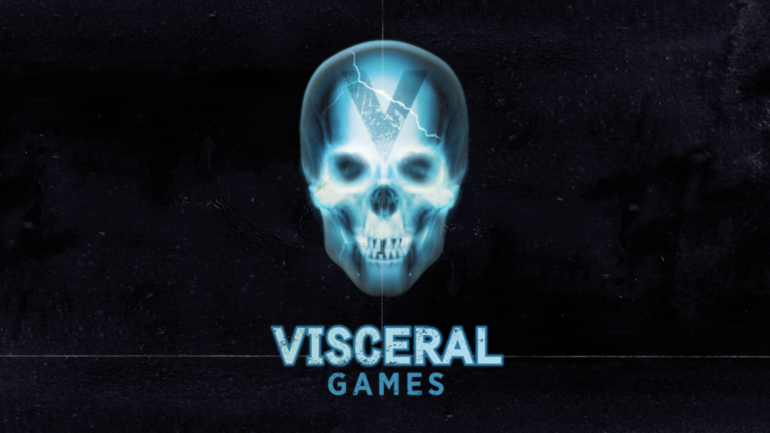 It was a sad moment when Visceral Games’ upcoming action-adventure Star Wars game headed by former Naughty Dog Creative Director, Amy Hennig, had been delayed due to massive changes in its approach and gameplay, and the studio’s eventual closure.

In the Credit Suisse 21st Annual Technology in Scottsdale, Arizona, EA’s Chief Financial Officer, Blake Jorgensen, discussed and explained why they had to shut down Visceral Studios, known for its Dead Space franchise.

Jorgensen said that the studio shrunk to about 80 developers in the past five or six years, which he considers a “sub-scale” in EA’s business and is one of the factors why they closed Visceral Games. He added that because of the low number of employees, the studio needed help from EA Vancouver and Motive to develop the Star Wars game.

He then added that the Visceral Star Wars game was looking “much more linear game, that people don’t like as much today as they did five years ago or ten years ago.”

While in a business perspective and the “games as a service” approach, linear games can only have much when it comes to replayability and there are no possible revenues after its launch aside from its sales. However, when you have someone like Amy Hennig in the team as the Creative Director, it’s certain that a linear game can be a highly successful game when it’s done right. Hennig has been recognized for her creative decisions over at Naughty Dog with Uncharted: Drake’s Fortune and the critically-acclaimed Uncharted 2: Among Thieves.

It’s unfortunate that EA thinks they won’t get as much as what they get with microtransactions and loot crates. Star Wars is a big brand and a game developed and led by likes of Amy Henning, the game would have been a major success and it’s evident that the sales number will go up.