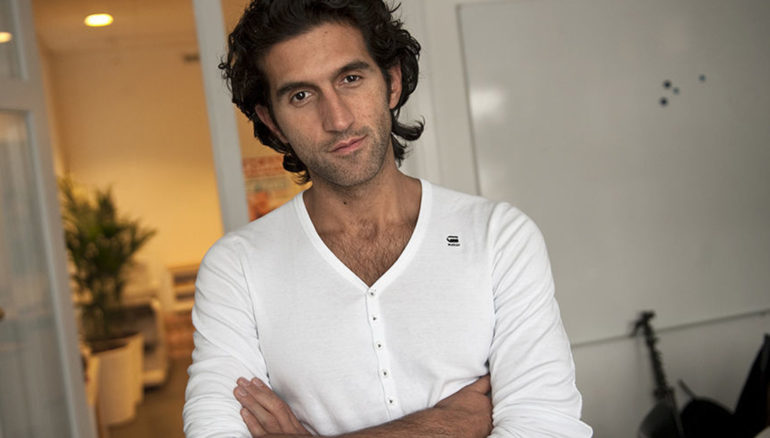 The team behind A Way Out, Hazelight Studios will show to the world their next game later this week during the EA Play Live. This new game is shrouded in mystery as nothing is shown to the public so far. Although studio founder, Josef Fares, previously confirmed that this isn’t a sequel to A Way out.

Fares did however showed us a little glimpse of what the new game will be about on his personal tweet. You may read on it below:

Fares did disclose that the new game will feel like a natural evolution from his previous game titles – Brothers: A Tale of Two Sons and A Way Out. Fans should anticipate something completely different from this new title that promises more emphasis on making the mechanics as part of the game.

A Way Out really highlighted the success of co-op gameplay and fans are wondering if this will also be a central role in the upcoming title. A tweet from Hazelight Studios last summer did reveal that it would offer co-op gameplay. The excitement is truly building up and just a few more days and we will get to see the mystery unravel.