It seems EA has made a 180 turn from their old statement. 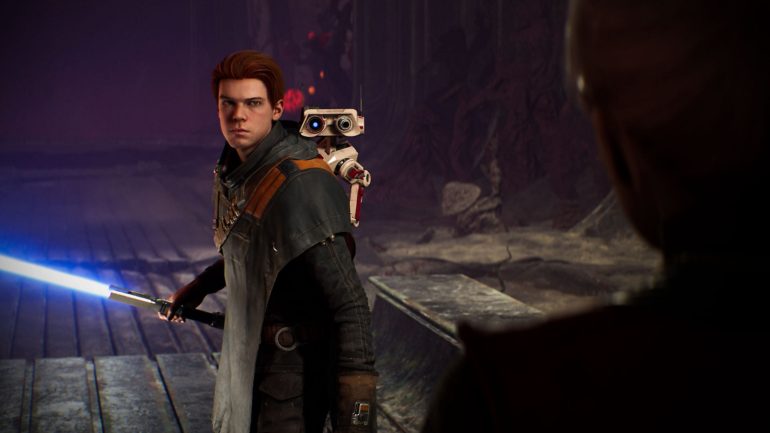 EA has recently made a statement in regards to the importance of single-player games.

The game company giant has recently been criticized for its statement of hating single-player games in the past saying that multiplayer games are the future. Recent games like Battlefield 2042 are evidence of their belief that multiplayer is the way forward, but it seems this has changed recently.

During the game company’s first-quarter earnings call via media outlet VGC, they were asked about how single-player titles fit into the company’s portfolio and CEO Andrew Wilson answered. He spoke about what makes a player choose and pick a game from retail and digital stores.

“[Players] have these core motivations,” Wilson answered. “Inspiration, escape, social connection, competition, self-improvement, creation… And the telling of stories is really important in the fulfillment of some of those motivations.”

It was clear that EA actually acknowledges their success with single-player games like Star Wars Jedi Fallen Order. It has already over 10 million unit sales.

“So, when you look at our portfolio, what you should be looking for is, how are we doing that? How are we building these worlds and telling these stories? How are we developing global online communities? And how are we bringing those two things together for the fulfillment of motivations?”

Wilson then confirmed that single-player games are “a really, really important part of the overall portfolio that we deliver in the fulfillment of those core motivations.”

In order to satisfy their community that loves their games, Wilson says EA will be supplementing them with the addition of new online games, new multiplayer games, and new single-player games.