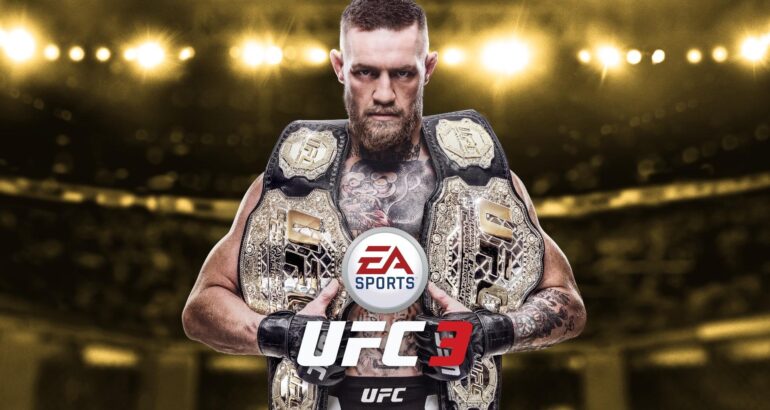 There is just something about UFC 3 that separates it from other fighting games. The game has a unique feel about combat that you won’t find anywhere else but UFC. Maybe because it’s more realistic and grounded in a real-life fighting sport.

UFC 3 does its best to mimic the feel of a real-life MMA sport. You’ll often find yourself grounded in rules and keeping a keen eye for important details on the screen. 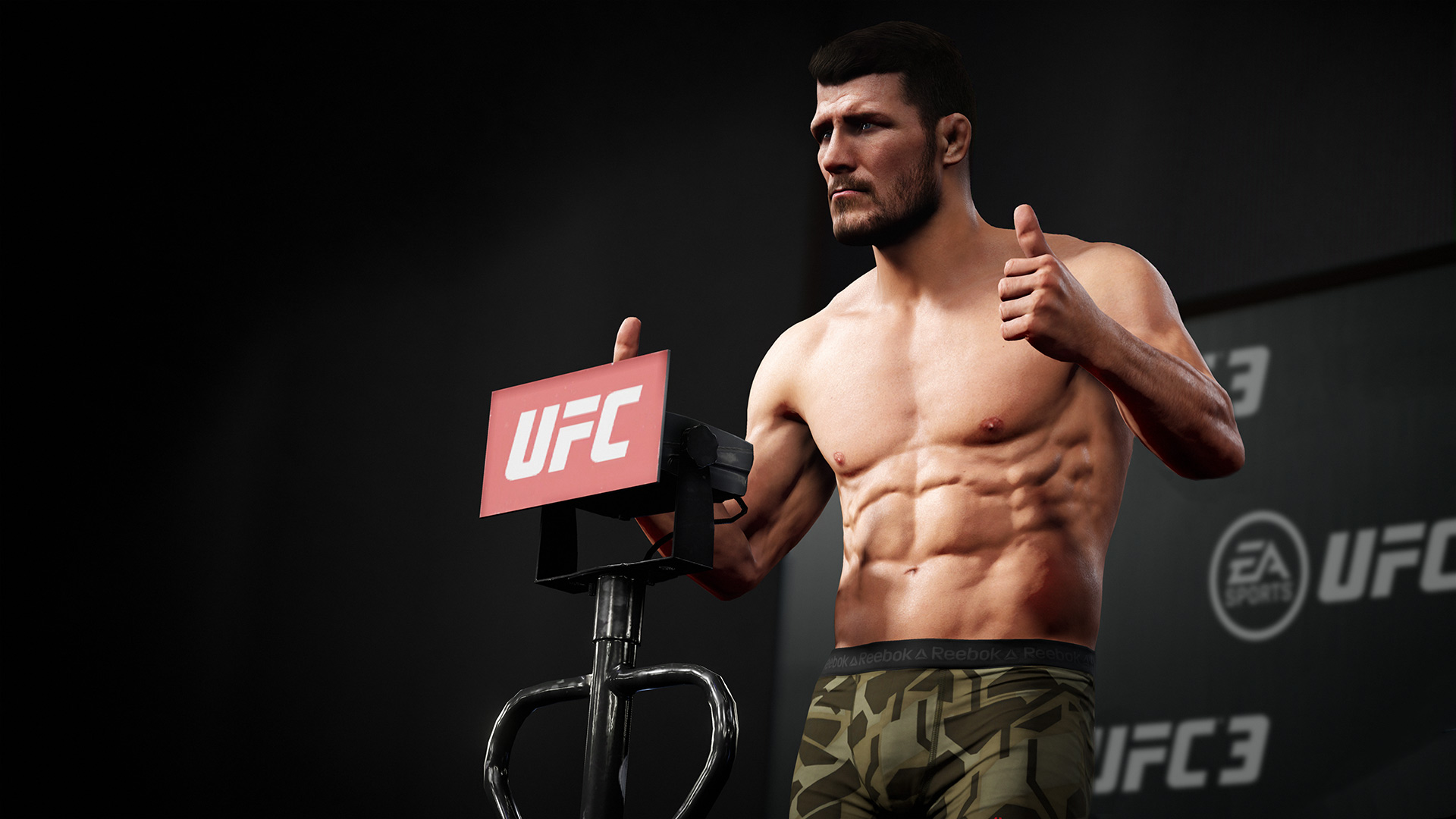 There’s a lot to be said about the game mechanics that definitely compliments its more tactical nature. It’s not a game to be swinging left and right like crazy expecting for a lucky hit to win the fight. It takes patience and precision to truly triumph over your opponents. Overly aggressive fighters will expend the most stamina and will leave them very vulnerable for mid to late rounds. By that time, they’ve already lost the match.

Despite its solid gameplay, many things can be criticized about UFC 3. The game, for all the many mechanics, doesn’t have a very good tutorial. The game menu has a tutorial option which lets you view videos teaching how the game works, but by the time this review has been made, those are yet unavailable to watch. Before that, you start off with this fight sequence with Connor McGregor fighting Tony Ferguson and that serves as your main tutorial. The game has notes for you to view should you get lost at fighting, but unless you’re interested in shuffling through text messages memorizing combos and certain ques, that may not be enjoyable for you. 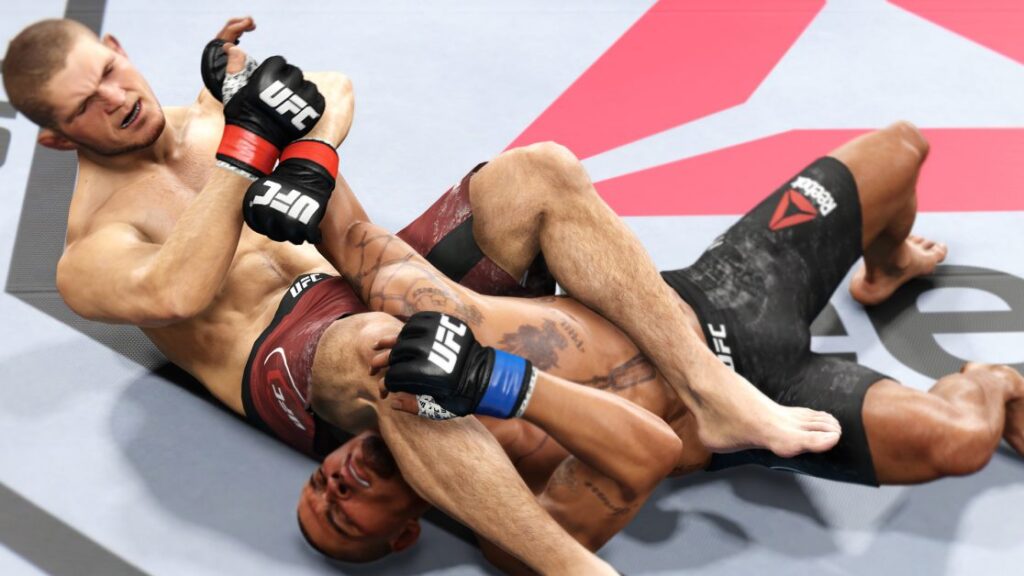 One of the most difficult mechanics to get used to in UFC 3 is the grapple mechanic. Grappling requires you to hold the right analog stick to a certain angle depending on the options available and even allow you to go for a submission. It’s much more complex than it sounds as if you’re a beginner you often won’t know how exactly it works. At first, you’ll dread getting into a grapple as it is a rather confusing mechanic. You can head for submissions to quickly end a fight but they’re rather complicated to pull off so much that they added a simplified way to do it via button mashing.

What separates this game from other popular fighting games is that there is a stamina meter. The longer the match goes the more your stamina is depleted. A wise fighter would have to keep a keen eye on it in order to make sure that they have enough for the closing rounds. The stamina bar can refill if you allow your fighter to back off, but the more you expend it the more the stamina bar becomes shorter. 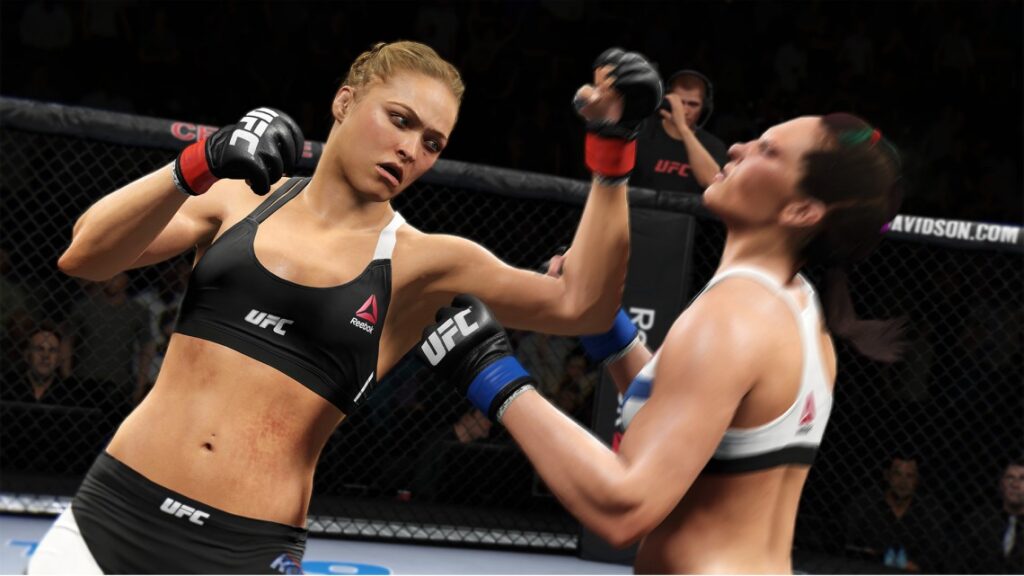 Additionally, there is blocking and dodging and they’re both rather placed weird. Blocking does not take place by merely pressing back for your fighter. Blocking prompts when you press a block button but that’s only for your head. It gets more complex as you have to additionally press another button in order to guard lower. Dodging comes with the right analog stick. Moving your fighter’s head around can allow you to dodge movements but due to the way where it’s placed it can be tricky as you use both your thumb for punching and kicking and dodging. It really takes a habit and muscle memory to properly get used to the flow and use dodging fluently.

There are multiple parts of the body to hit. Each body part has a health bar: Head, Body, Legs, and etc. Truth be told, even I still haven’t figured out how it works. There are knockouts that can be quite unexpected after you’ve hit a certain body part long enough. A certain punch connecting at a certain time and angle can cause either you or your opponent to significantly weaken. From experience, the strongest hit is a kick to the head but they’re usually slow and easily blockable.

Speaking of punching and kicking, hitting high and low and what kind of punch and kick requires a different set of buttons to use. For example, a simple button press for a punch only aims for a jab to the head or a kick to the leg. But if you press both a punch button as well as another button in the back of the controller aims for the body. The same goes for kicks.

Truth be told, the game’s mechanics are so overly complicated that it may discourage a person from playing the game in full if they’re bad at it. The best way to learn more about the game is through practice mode and countless hours of trial and error.

How Does it Feel Playing It?

UFC 3 is really a game that puts you on edge. It’s as intense as being in a real fight. You really have to look for cues in your opponent on when they’re going to strike and what action to take accordingly. Should you go for a grapple and try to win by submission? Or should you focus on hitting certain body parts?

The best part about UFC 3 is that every player can have a unique style of fighting that doesn’t depend on the character they choose. This game is heavily reliant on tactics as well as understanding the game’s core mechanics in order for a clear win.

The game has many modes for you to enjoy. 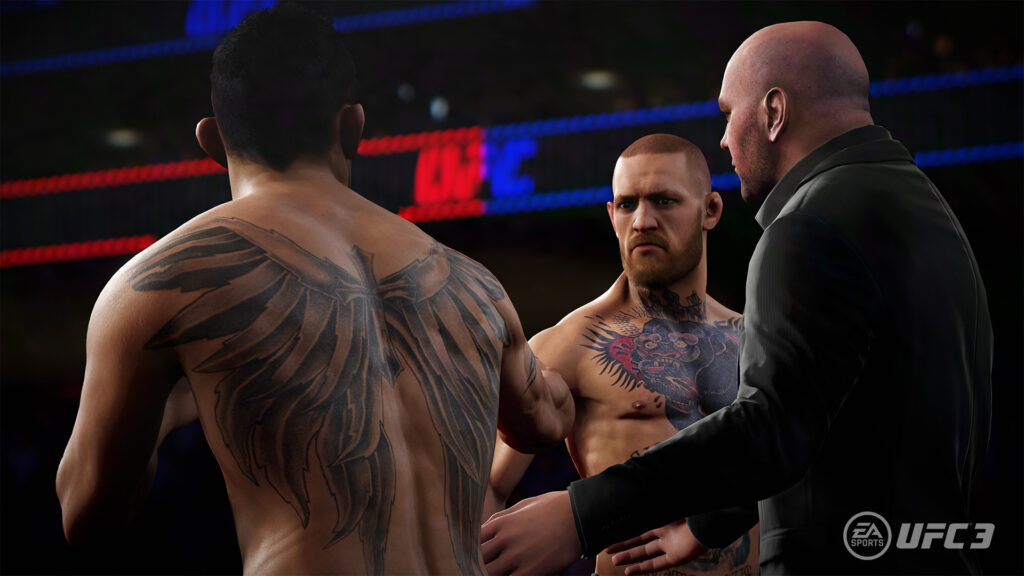 This game isn’t definitely short on things for you to enjoy. UFC 3 has so much content to keep you playing for a long time. Like many sports games, you can also create your own fighter and the customization is rather extensive. Managing your characters stats, perks, and moves are really in depth and allow you to practically create your own unique identity in UFC 3.

UFC 3 is not a fighting game for those who are interested in purely a fighting game. It’s a game that caters to MMA fans. People who are fond of playing fighting games like Tekken or Street Fighter might not like this game.

The game’s complex mechanics can be rather intimidating and a chore to learn for those who are simply looking for a simple fighting game. UFC 3 is anything but simple. Whether that’s good or bad can be up to you. If you’re not fond of having overly complicated mechanics like this, this might not be your game as you will feel rather dizzy at times trying to learn even just the basics. But if you’re looking for an intense fighting game that covers many areas of MMA, this just might be the game for you. 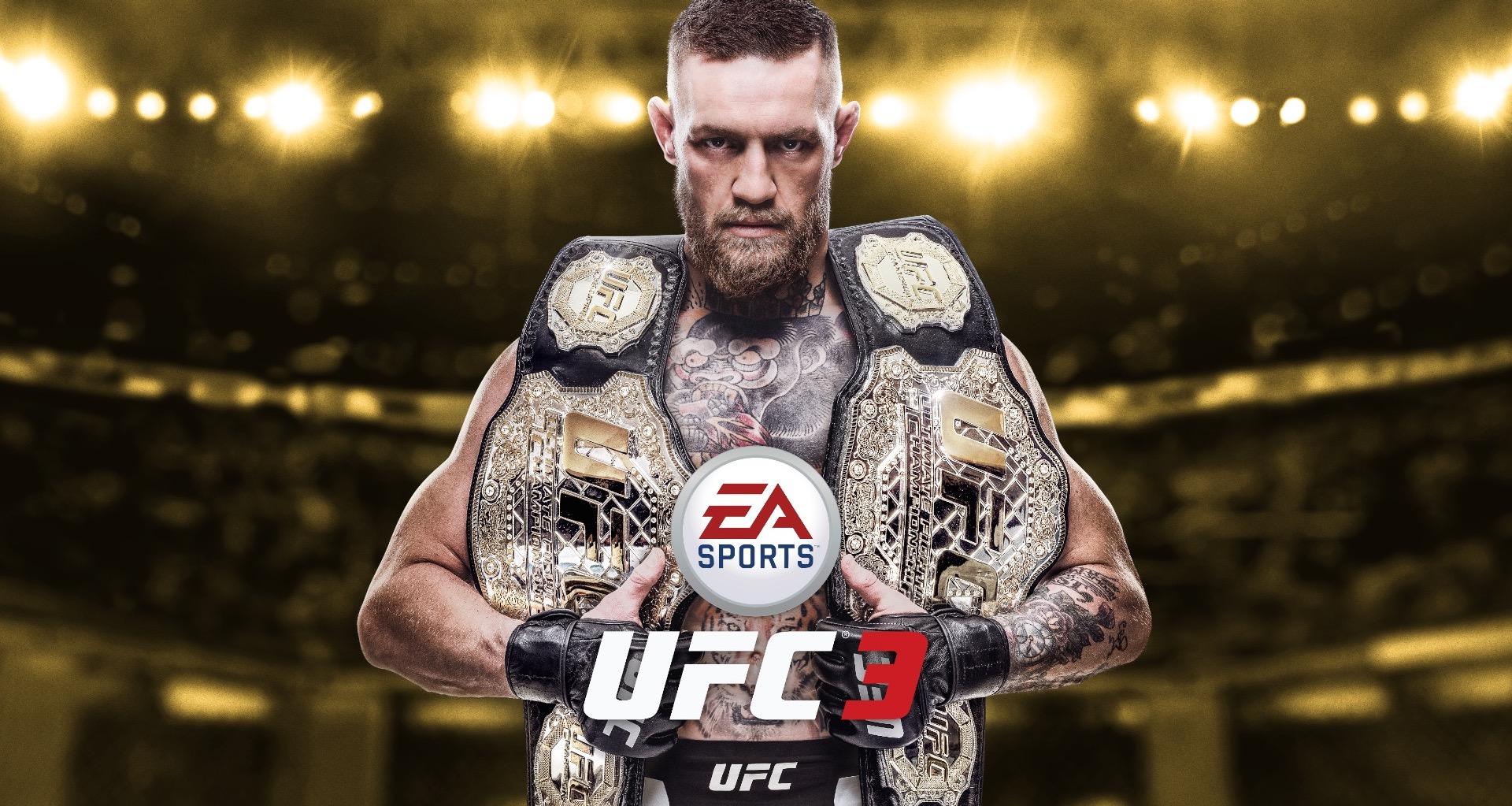 EA Sports UFC 3 - Review
Score Definition
When the issues of a game are rolled and stomped by its greatness, then it’s something to invest on if you have some spare.
Pros
Intense Fights
Many Fighters to Play As
In-Depth Fighting System
Customizing Your Own Character
Bruce Lee as an Unlockable Character
Cons
Complicated Gameplay Can Discourage Many
Poor Tutorial
8
Great