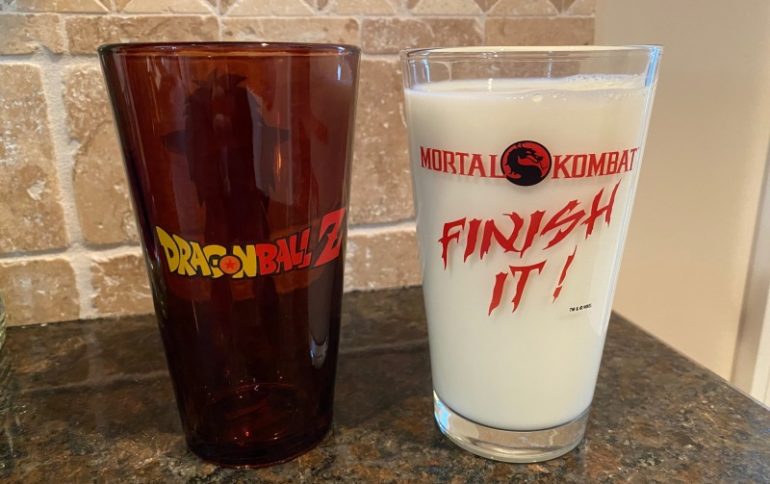 Co-Creator of Mortal Kombat and Injustice franchises and Creative Director and NetherRealm Studios Ed Boon recently posted a rather intriguing picture of glasses. And might be teasing the fans with a new project.

There are actually three glasses that he has taken pictures of: Mortal Kombat, Dragon Ball Z, and Street Fighter. Note that Boon loves to make fun of the gaming community with his random clues and teases that sometimes just leads to nothing, but this was rather peculiar. He captioned this was a question, “What are you trying to say, universe?”

Boon did clarify that this is not a “klue” but just found it funny that these particular glasses ended up next to each other in his kitchen cabinet. The Street Fighter glass was alone in a shot though.

Even though Ed Boon said it was not a clue, fans are already abuzz with speculation of what he could have meant. Some say that the new project that he is working on is the same as Mortal Kombat vs. DC (which I thought was a disaster) while others are saying it could be a Dragon Ball Z game with NetherRealm Studios handling it. A few are hoping it would be Mortal Kombat vs. Street Fighter, but it is only a minority.

After the DC Fandome tease ended up with nothing, some fans doubt that this new hint is just coincidence, but it could also lead to something.

Personally, I think there is something to this new random post and hopefully it is not a crossover. MK vs. DC was a disaster in my opinion, which I think had led them to separate the two franchises and make their own game series and became rather successful. If they are going to make a Dragon Ball Z game, just focus on that franchise and let the MK or Injustice characters become guests. That would work.

Well, what do you guys think? Is it possible or is this some kind of wild coincidence?