This latest port is the final piece to the puzzle! 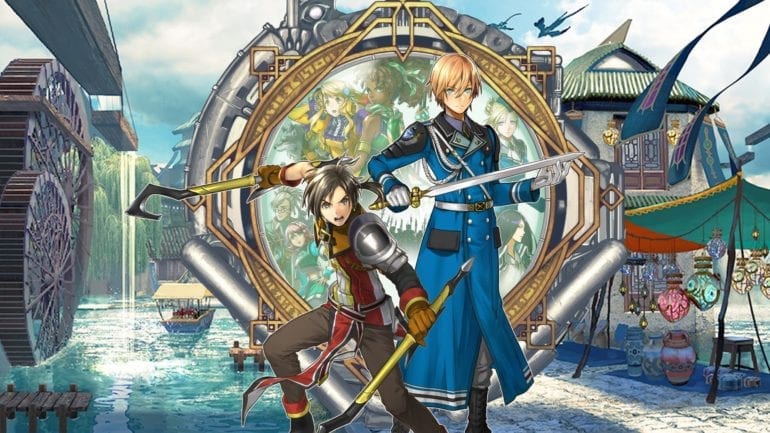 Nintendo Switch owners will be happy to know that they will be able to enjoy playing Eiyuden Chronicle Hundred Heroes as the developers finally confirmed that it will have a new port, Nintendo Switch. This has been a long time coming as the initial announcement of the game did not mention of the console. There was actually a reason for that.

The development team actually had to play it safe before they would commit on porting the game to Nintendo Switch. They wanted to investigate what options they had so they could be sure that it was going to happen. It was a good call and now they are fully confident a Nintendo Switch version is possible.

The announcement did not mention if there is going to be a delay of the Nintendo Switch release compared to the original platforms since it was announced late. It seems the launch window is still going to be the same: 2023.

Aside from the big announcement of the Nintendo Switch port, the team revealed a new character profile of Yaelu. According to the post, she comes from a reclusive settlement, but ironically she is quite inquisitive. She is now struggling to overcome her shyness and find the courage to make contact with the outside world.

Eiyuden Chronicle Hundred Heroes will launch sometime in 2023. It will be released on PC, PS4, PS5, Xbox One, Xbox Series X/S, and Nintendo Switch.