A continuation of the bridge battle and a glimpse ahead of what to expect! 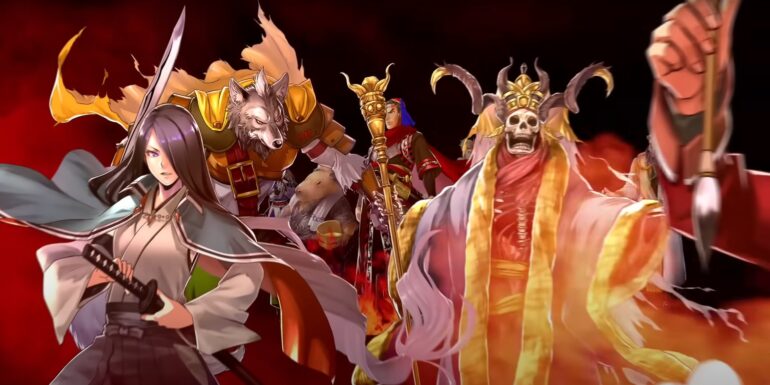 The trailer was first released in the ongoing Tokyo Game Show 2022 event during the 505 Games showcase. It was new footage and somehow continues the tale of what happened in the trailer shown at Gamescom 2022. While Gamescom 2022 trailer ignites the flames of rivalry on a scenic bridge, the new one continues on that battle and goes under it.

Aside from the little story, the video showcases some combat gameplay with various characters fighting against monsters. Large creatures are also seen, looming overhead as they approach the hero’s party. Various abilities of the characters were featured as well. The visuals look amazing with 2.5D HD and with modern tools the animation is just so smooth.

The video introduces the various individuals that are involved in the development and who made this most anticipated spiritual successor of Suikoden possible.

Eiyuden Chronicle Hundred Heroes launches sometime in 2023. It will be available on PC, Nintendo Switch, PS4, PS5, Xbox One, and Xbox Series X/S.