He is back with a vengeance with his little horsey! 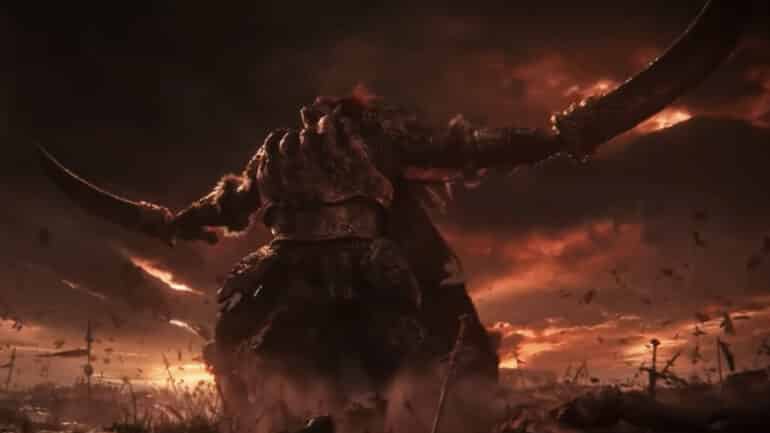 Bandai Namco Entertainment has just released Elden Ring patch 1.03.3 and it has finally corrected a certain nerf that many players complained for a while.

Elden Ring is a great successor of the Soulslike games which means they are supposed to be challenging for all players. They would need to gain new experience and better gear in order to overcome their challenges before moving forward. Unfortunately, when patch 1.03.2 arrived, it nerfed a certain boss that surprised everyone when they were able to defeat him effortlessly. This led to suspicion that it was nerfed for some reason, and it turns out, he really was “accidentally” nerfed.

Starscourge Radahn was supposed to be one of the most difficult bosses to fight in Elden Ring, but after a previous patch, he got nerfed and everyone was able to kill him with just a few strikes. It seems Bandai Namco Entertainment and FromSoftware heard the complaints and finally released a fix to make him return as the challenging boss that he once was.

Download patch 1.03.3 right now on all platforms to get the fix.

An update is out on Monday, April 4th

We are distributing this new update to fix a bug in patch 1.03

The item included in the latest update