Also there's a restriction in cross-save for PlayStation consoles. 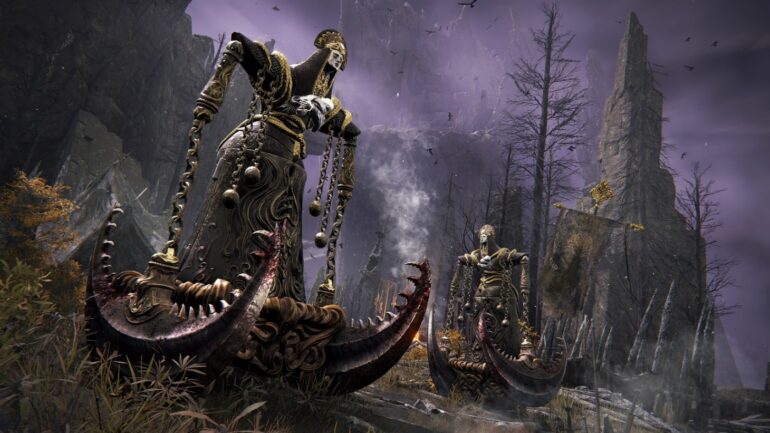 In a recent announcement at Japanese gaming magazine Famitsu, it was revealed that the most anticipated video game of 2022 will be locked at 60 FPS only for next-gen and PC platforms. It will not go beyond that framerate, but it will support 4K resolution. It will also have a performance priority mode and a resolution priority mode.

Aside from that, it was revealed on the report that Elden Ring will have a cross-save feature, but it will be limited on the PS4 and PS5 consoles. PS4 users can transfer their save files to the PS5, but it will not work the other way around. If the player is now playing on PS5, they cannot transfer back to the PS4 console.

Xbox console owners can freely transfer their save files in between consoles though. There are no limitations between them. Both PS4 and Xbox One versions will have free upgrades.

A recent 15-minute broadcast of gameplay from the game was shared a few days ago. There are also two collector’s editions to purchase.