The main theme has a special place in his heart. 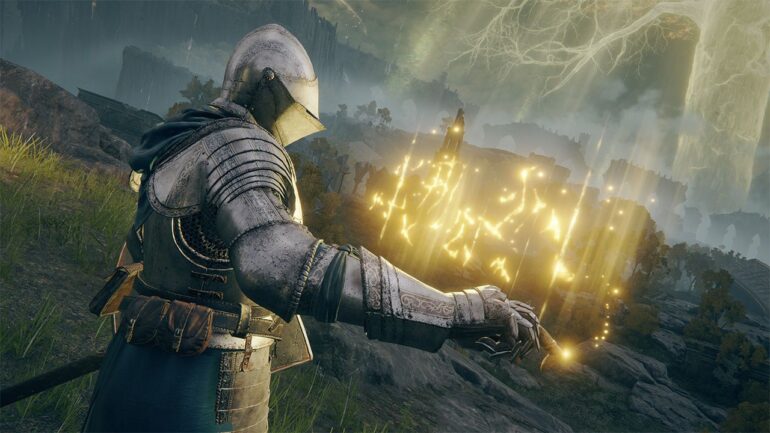 Saito has recently announced that the Elden Ring soundtrack is available on streaming services worldwide. The album includes all 67 tracks that FromSoftware composed for the game.

The composer then revealed his favorite song from all of the 67 tracks is the title theme, Elden Ring. He revealed that this composition had to represent the game in its entirety and it needed to express something different from the previous games. This became the pillar for the rest of the music.

Saito also talked about another track popular to the fans, the song from Redmane Castle titled Song of Honor. He revealed the team actually wanted to record the track with only the choir members, but they realized a gathering place for many mercenaries and soldiers would not be filled with skillful singers. They added brass for the composition and the end result was beautiful. It was a fitting for a warrior’s song.