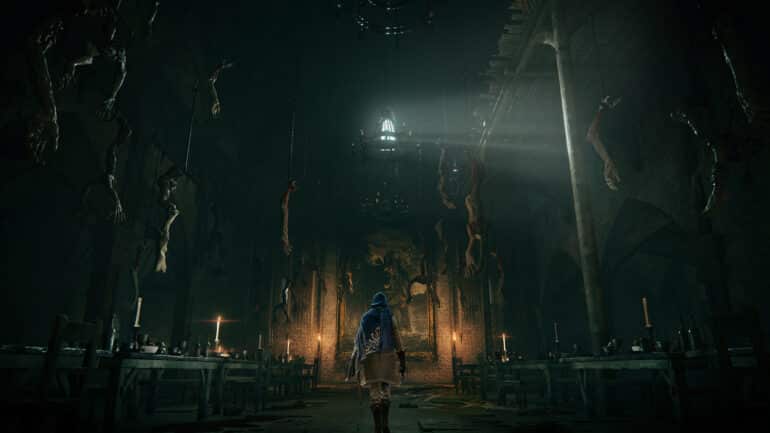 According to a recent report, the newly released and most anticipated FromSoftware game Elden Ring has achieved a large number of concurrent players on Steam.

It has now become official that Elden Ring has achieved the biggest Steam launch that FromSoftware has developed ever since. On day one, the game has already gained over 750,000 concurrent players on the PC platform even though it has achieved a mixed rating due to reviews. The reason for the negative reviews? Problematic PC performance plagued with slow framerates, stutters, a few bugs, and other slight issues that could crash the game.

Bandai Namco Entertainment has not revealed the official launch sales yet, but it is obvious it will have large numbers with the Steam numbers alone. Add the console sales and it will reach over 1 million sales easily.

Just to compare: Elden Ring has reached 764,835 players on Steam according to SteamDB, Sekiro: Shadows Die Twice got a peak of 125,315 players and Dark Souls 3 got 129,975 players. The numbers are so far apart so it is definitely going to be quite a big success for FromSoftware.

Congratulations are in order.