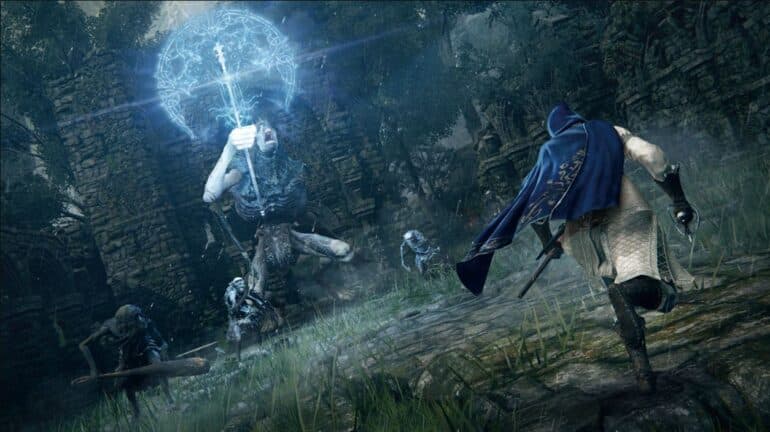 The director of popular video game Elden Ring Hidetaka Miyazaki revealed that he was really anxious during the launch of the game.

Miyazaki spoke to Japanese gaming magazine Famitsu recently and talked about a lot of things related to his latest work, Elden ring. The comments were translated by media outlet VGC.

“It’s the same for all past titles, not just this one, but it’s not a very pleasant time,” Miyazki noted, talking about being anxious about the launch of every Souls game they released. “I’m sure I’m relieved, but I’m more anxious about it. I never get used to it.”

From the start, Miyazaki and the rest of his staff knew this game was going to be the largest scale ever compared to the previous titles they made. And true enough, the game is quite large with a large map, numerous secret locations to explore, underground areas that could easily double the size of the map, and more.

Miyazaki discussed how Game of Thrones writer George R.R. Martin influenced the project during its early stages. This is also where the lore of Elden Ring came about.

“Martin’s lore has existed since the very early stages of development and has given us various inspirations,” Miyazaki explains.  “The lore depicts a complex and interesting relationship between mystery and the player, and gives us a multi-layered depth that we can call history.”

Martin actually was involved in the opening of Elden Ring and although he was only given the general idea by Miyazaki, Martin easily came up with ideas that now make up the story of the game. One of those was the Elden Ring item itself, the prize for the Tarnished who wanted to become the Elden Lord.

“At first, it wasn’t called the ‘Ring’, but I think he talked about the Elden Ring-like existence and the image of the opportunity for it to break,” he reveals. “However, it was only spoken as an abstract concept, and I don’t think he had a concrete motif such as a golden tree at that time.”