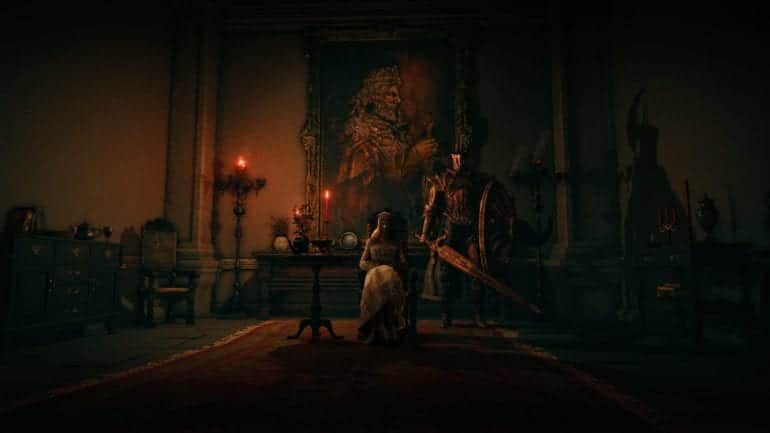 Just as promised, From Software has delivered tons of new information about the upcoming video game Elden Ring and it actually came from the Game Creator Hidetaka Miyazaki.

Several new information was shared by Miyazaki during his interview with media outlet IGN. He talked about several aspects of the game that many fans have been wanting to hear about. Here’s a really good summary of the information being relayed by Reddit user u/MysteriousBloke.

In terms of gameplay, players can jump alone, and ride a horse and jump with the horse around. A very handy mechanic for traversing across mysterious Lands of Between.

There is a mechanic where players can summon spirits of the fallen enemies and make them allies. They can tag along with the players until they get squashed by others.

The Tarnished, the protagonist’s nature, has a stamina bar, but it has less influence now. Compared to previous titles, this will now be easier to continue attacking or defending against enemies.

There is no resurrection mechanic, but there are other systems that will keep players in the flow. They can also craft and customize items as they go and there are now more healing options. (FINALLY!)

There are so many different skills that can be combined, which is a hundred in total. These skills are for different weapons, magic, and more customization options.

The stealth mechanic is simple in this game: players just crouch, hide in the long grass, and stealth attack. No complex shadows and lighting mechanics.

Lastly, there is online co-op feature. Have fun with friends in fighting against enemies as Tarnished.

The world has a central hub and it leads to six main areas in The Lands Between. Each of those main areas have a dungeon and there is no order in tackling them, but there are some limitations, somewhat. If the players get lost or confused, they can always follow the optional mainline route.

There are other catacombs, castles, and fortresses outside the main dungeons. All of them are found in The Lands Between. To make it easier, there is fast travel. It will be easier to travel long distances. There are some weapons and magic that can be bought, but most of them are hidden in the open world, so it would be better to go explore and find them all.

Players will be fighting 6 demigods or ancient gods, which are the main bosses of the game. They have the shards of the Elden Ring, which gave them different kinds of powers and have corrupted them.

And that’s it. Whew. A lot of information was revealed and there could be more later on.