We will see the Tarnished rise up once again. 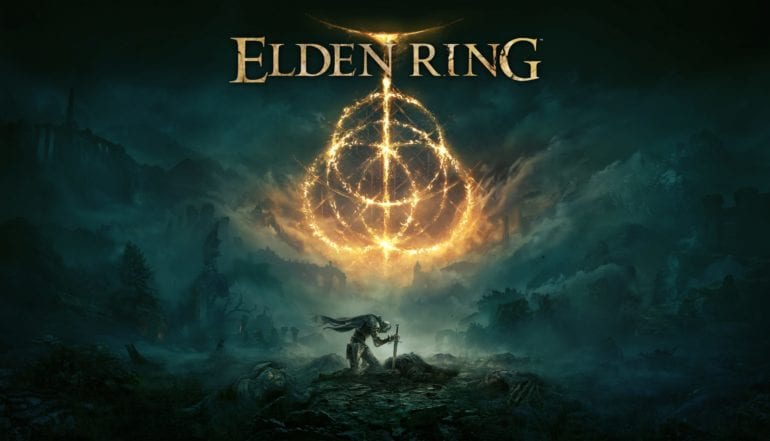 A new announcement has revealed that there will be an Elden Ring gameplay 15 minutes footage which will be aired soon.

The official Twitter account of Elden Ring has revealed the schedule for the upcoming broadcast for the gameplay video. It will be 15 minutes long and it will be broadcasted on November 4, 2021 at 7 AM PT. Fans can watch the upcoming long gameplay clip on the official YouTube and Twitch channels of Bandai Namco Entertainment.

This broadcast will be aired ahead of the upcoming scheduled network test. The test will be held on November 12 until November 15, 2021. It will give players a chance to try out the game and possibly at its current state. The network test registration has already ended last November 1, 2021. The ones who have registered for the test were asked by FromSoftware of the titles they have already tried, fully played, and bought in the past.

Last June 2021, fans and newcomers were given the first look of the gameplay of the upcoming and most anticipated spiritual successor of the Souls series. Many were excited of what to see in the upcoming launch. It got delayed though and instead of launching on January 2022, it was pushed to February 2022.