Quite unfair for PvP. 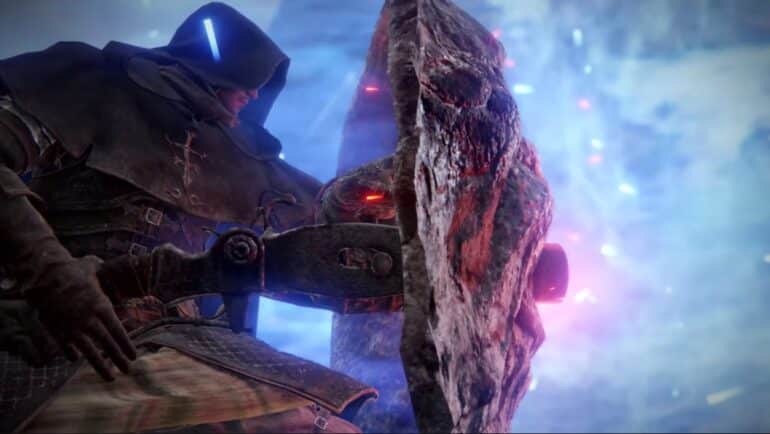 There is an interesting and broken glitch in Elden Ring that turns magic attacks invisible and kills enemies with overpowered damage.

The glitch requires the Carian Retaliation Ash of War that can be fused with a shield. It allows players to parry magic projectiles if timed correctly.

As it turns out, players CAN parry their own magic projectiles as well, which then turns it into their own projectiles and invisible to enemies. It also scales with the shield’s upgrade level. Imagine if a shield is on its max upgrade and the invisible magic attack scales with it. The damage would be astronomical.

The glitch can be helpful against bosses for cheesing them easily, but when it is done on PvP, then we have a problem. It is invisible and it deals tons of damage, which makes it difficult to dodge and hard to just endure with a shield. A really big problem to face.

Fans of the game are now asking the developers to get this glitch patched up as it is quite unfair on PvP. For those who are taking advantage of this glitch though, they will have to enjoy this until FromSoftware releases a fix for this problem.