Only a few of these boss couples get nerfed. 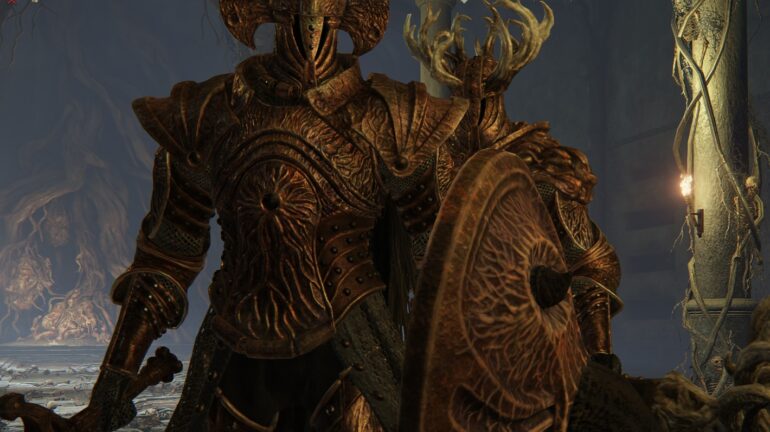 It seems the latest update for Elden Ring has actually nerfed some of the group bosses in the game.

Update 1.04 was a major update for the game that got released back in April 2022. It made changes to the tutorial feature, improved the Colossal weapons, nerfed certain items, added some phases to certain quests, and several more. However, there seems to be some changes that were not mentioned in the full patch notes that FromSoftware released.

According to YouTuber Illusory Wall, there were some nerfs to certain boss fights and they still remain undiscovered by the rest of the community. It seems to affect the AI of group boss fights if they are in pairs. One of the changes that the YouTuber discovered was the boss was not that engaging to the player and that makes it less aggressive. One of the bosses would be positioned way back and seems to be giving space to the other boss.

Another nerf that Illusory Wall discovered was the bosses would not attack all at once. Thanks to that, it will now be easier to evade attacks from bosses as they are not that aggressive anymore compared to previous iterations.

The nerfs seem to affect only a few of them only. The only ones that Illusory Wall discovered were the Erdtree Avatar duo and the Crucible Knights duo. The Valiant Gargoyle Duo seems to be unchanged and he did not mention one of the most difficult boss pairs in the game: the Godskin Duo.

The nerf seems to have been implemented after several players have complained that some of the boss duos were too difficult to defeat. They would have to have overleveled or highly improved their weapons. Some would even resort to walkthroughs and guides just to find out their weaknesses. A blind walkthrough was a tough challenge to do with these pairs before the patch. It seems it would be easier to defeat them now.