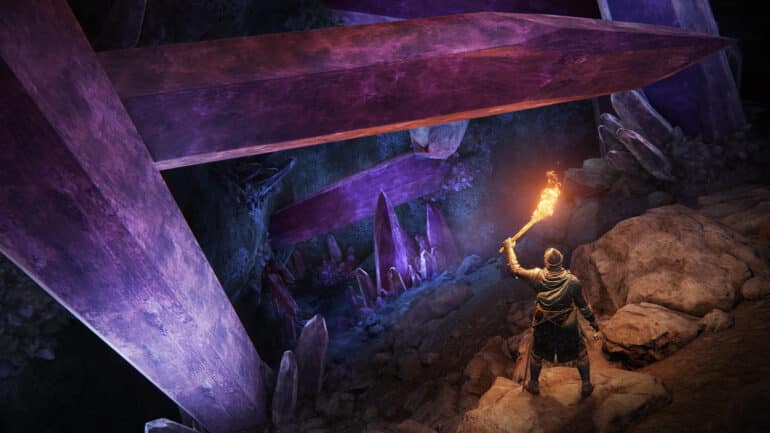 Bandai Namco Entertainment and FromSoftware have revealed the newest Elden Ring patch 1.02, which brings a few adjustments and fixes to the game.

Before the big launch of the most awaited and highly rated video game Elden Ring, a new patch is coming to all platforms. Patch 1.02 is set to be released on day one and will bring some adjustments, fixes, new additions, and more to the game.

* The timing of the implementation of ray tracing, which is planned to be supported after the launch, will be announced in future announcements.

Everyone is now excited to play the game when it arrives tomorrow. Are you ready, Tarnished?