Bans out of nowhere! 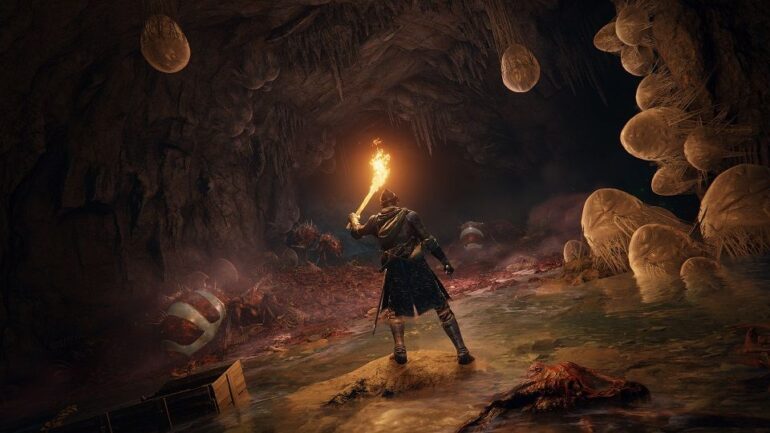 Several Elden Ring players around the world report they got banned for some reason.

Just recently, the servers of Elden Ring suddenly got disconnected and players were not able to connect back. It was speculated that it only hit certain regions around the world, but it seems it instead banned some players for some unknown reason.

The server outage was reported on social media and others only had a message where they could not connect to the servers. There were a few surprised players that saw a message that said this: “Inappropriate activity detected. Returning to title menu.” This was terrifying for them since it seems to be telling them they did something wrong and possibly getting banned.

The weird part was FromSoftware or Bandai Namco Entertainment did not share any statement to explain this odd situation. Still, the phrase seemed to imply they did something wrong in the past and they are not able to log into the servers due to that. That definitely meant a ban, but at the same time it did not mention the world “ban” literally, so it is quite confusing. Hopefully, this is just one big misunderstanding and the message was sent accidentally for some unknown reason as well since players clearly denied they did something wrong before.