Well, not all of them. 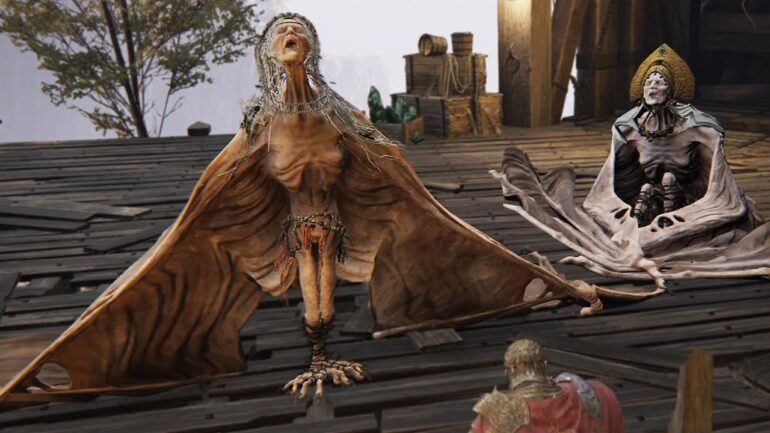 Someone has actually decoded the Elden Ring song lyrics and it is actually gibberish. It is not even Latin at all.

Well, most of it to be specific. Reddit user Magister Organi, a Latin student, has revealed his research on the lyrics used in the game’s soundtrack. He has then confirmed that the lyrics do not mean anything at all, despite how many fans are saying that they have hidden meanings.

The lyrics are actually computer generated. They are then adjusted to sound like an ancient language.

The first song Magister Organi researched on was the Song of Lament, which is a fan favorite song. This is sung by the sirens. The lyrics are indeed Latin, but were written by a lyricist who worked on that song only.

Other Song Lyrics are Gibberish

Magister Organi then moved on to other songs and analyzed them like the one from Mohg Lord of Blood. Some of the words and sounds were similar to Latin, but they were really gibberish. They just used that to heighten the dramatic effect of the music.

The student contacted various music producers who have worked on the game to confirm his findings. He was actually right because they confirmed that most of the lyrics were meaningless. They were just for effect.

The good news is, at least, the Song of Lament is Latin. Fans will be able to breathe a sigh of relief.