Elden Ring Spoilers Now Swarming All Over the Internet

This is a public service announcement for fans and newbies of the game. 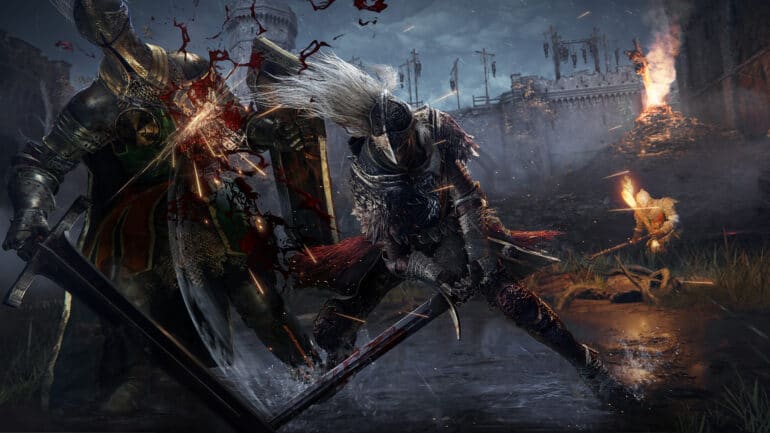 Elden Ring is just a week more to go but there are already tons of spoilers running amuck in the internet, so be warned.

Several people who have somehow gotten an early copy of the game, possibly media, social media personalities, or suspicious guys who mysteriously got copies, have uploaded a lot of screenshots and gameplay videos into the internet and streaming sites. Most of them are in Reddit, but do not worry, no links will be shared here.

If you did want to dare and seek your own doom of knowing spoilers, just simply type Elden Ring into YouTube’s search bar and there will be some of them revealed. Some have been taken down apparently by the all-knowing Bandai Namco Entertainment, so rest assured. Still, there are some videos that manage to slip the cracks. You have been warned.

Players who do not want to know anything about the most awaited game for this month, then avoid the internet right now at all costs. Avoid visiting forums, Reddit, social media sites, streaming sites, and others that would suggest Elden Ring videos, images, and more. Time to hunker down and wait for the spoiler storm to pass by.