Either git gud or git help with a summon. 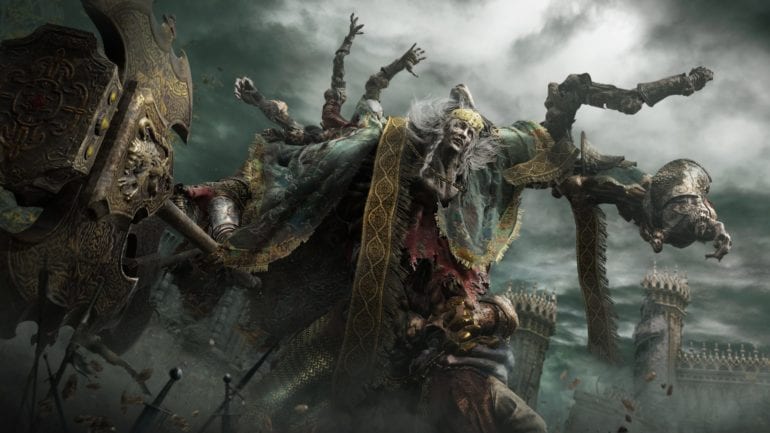 Contrary to the usual Souls games that game developer FromSoftware offers, it seems the upcoming and most anticipated new video game Elden Ring will now offer its players some helpers that they can “summon” to assist them in battle.

In the Dark Souls Trilogy, players would need to “git gud” and sometimes need to go solo just to overcome certain routes and bosses. There are hints from other players, but that is just it. No actual help that would fight with them kill bosses or even mobs that would hinder their progress. In Elden Ring, there is finally a way to do this.

According to the latest issue of Play Magazone (Issue September 2021), players can now summon former foes and allies to do battle against their enemies and even tank for them so that they can survive another day. Summoning actually plays a bigger role in this game since enemies will be tougher and it seems calling for the former allies and enemies will indeed become a huge advantage.

Elden Ring Players can summon these “help” using a kind of a cube and a flash of blue light with the AI-controlled creatures or human allies will appear out of nowhere. Some could deal long-range damage, some would tank all of the damage, some would deal melee damage, and so on. There is also a system that could improve them later on. It seems that there are some of these “help” that will be useless, but they could be useful for another purpose. Possibly to open certain doors, treasure chests, or the like. Who knows.