Makers of Duke Nukem and more have joined. 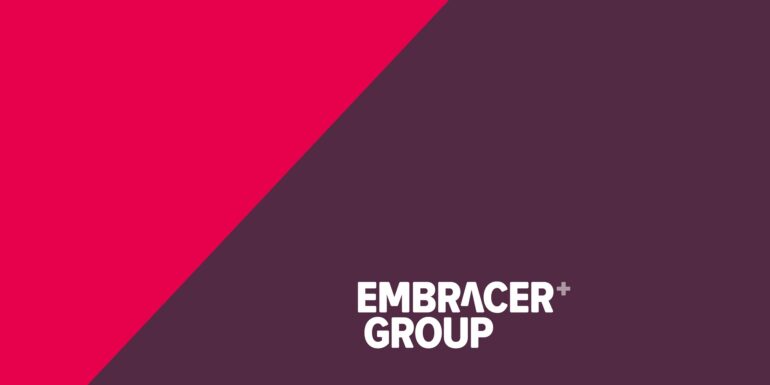 Media outlet Eurogamer reports that game studio 3D Realms is the maker of popular game series Duke Nukem and now has six new projects in the works. Together with support and also Danish studio Slipgate Ironworks will be merging with Saber Interactive.

CrazyLabs, makers of mobile game Super Stylist and Grimfrost, an e-commerce company that has a global brand for high-quality Viking merchandise, has been acquired by Embracer Group.