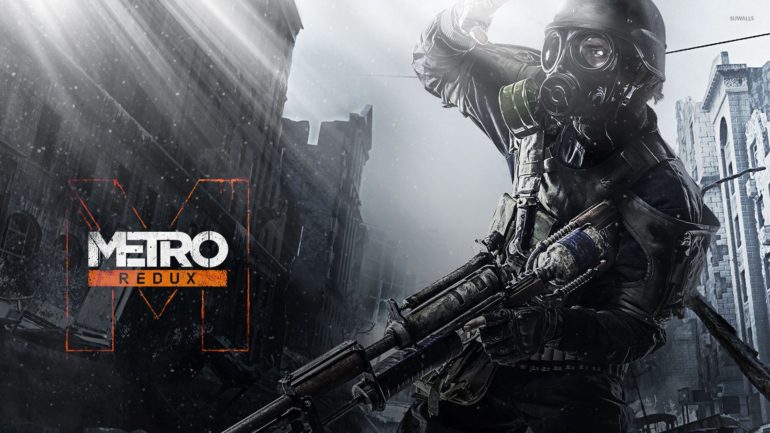 Embracer Group has acquired game developer New World Interactive, the makers of video game Insurgency. They also got game developer 4A Games, the ones behind the Metro series.

The deal with New World Interactive allows Embrace Group with 100 percent of the studio’s shares, which includes both of its development houses in Denver, Colorado and Calgary, Alberta. There were no other specifics of the deal. The recent plans of the developers right now are the console port of Insurgency Sandstorm, which is planned on the first half of 2021. They are also planning on a new unannounced IP.

Saber Interactive is under Embracer Group, which is actually the one that fully owns 4A Games right now. Teams from Malta and Ukraine are now under Saber Interactive. The developers are now working on two new games, one is a triple A multiplayer new IP and the other is a triple A single-player project. The latter is speculated to be a sequel of Metro.