Hopefully, it is a Fallout title. 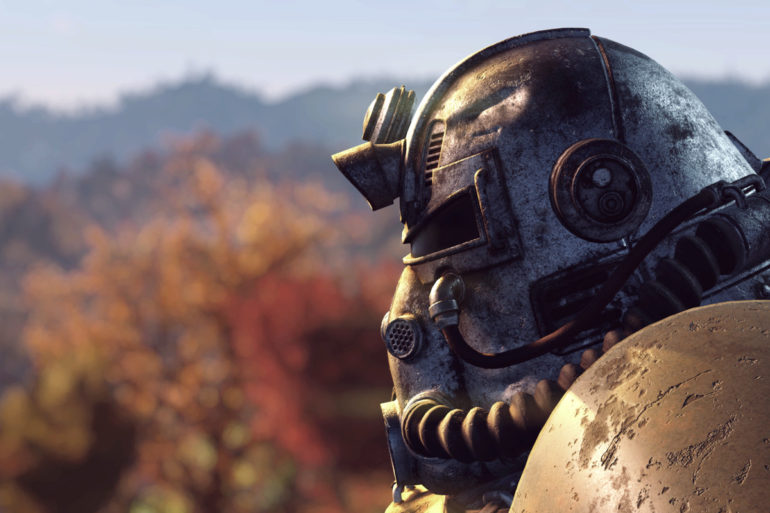 The next free mystery game clue has also been revealed. It’s a guy flexing its muscles. No clue what that is though.

Epic Games Store has now revealed its clue for the next Epic Games free mystery game giveaway for December 22, 2022 and it looks to be related to a “Fallout” or a “Nuke”.

It is now the eighth day of the Epic 15 days of free mystery games given away by Epic Games. Players can redeem all of these games for free limited to the day only. After that, the time limit starts again and a new mystery game will be at the end.

Three worthy titles from the seven games are worth the download, including Them’s Fightin’ Herds, Wolfenstein The New Order, and LEGO Builder’s Journey. Check out the full list below:

No Leaks Again; Hint is Strong

Billbill-kun has not shared any leaks lately, but the hint on the latest mystery game might have given away what title is going to be free next. Many fans say it is a Fallout game based on the mystery game image as it includes a radioactive symbol, which is synonymous with a Fallout title.

Others say it is a Duke Nukem game but that is a small number only.

The current ETA of the next mystery game unlock is just a few minutes away. This article will be updated once the game has been officially revealed.