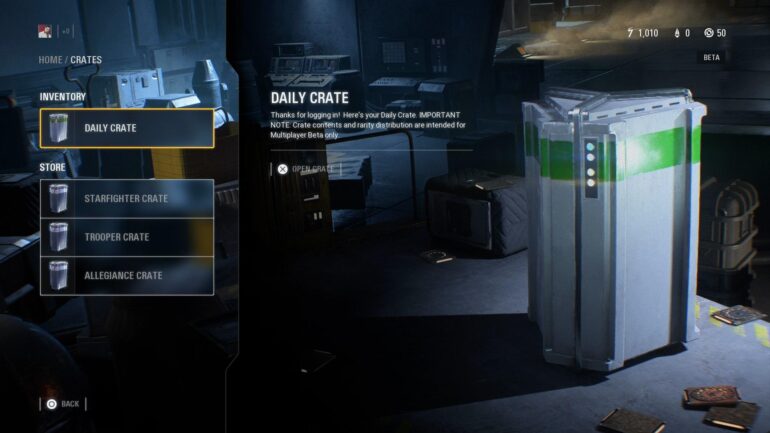 The Entertainment Software Rating Board (ESRB), an association for the video-games’ age rating in the US, recently announced that they will be adding a new description of games sold at retailers that would indicate if a game will have microtransactions, paid downloadable content, and loot boxes. This move is a direct response to the concerns surrounding in-game purchases and other forms of microtransactions.

The ESBR president, Patricia Vance, said in a roundtable with journalists that parents do not entirely know and understand what loot boxes are and that they need “simple information” to fully know what these are.

“I’m sure you’re all asking why we aren’t doing something more specific to loot boxes. And I’ll tell you we’ve done a lot of research over the past several weeks and months, particularly among parents. What we learned is that a large majority of parents don’t know what a loot box is, and even those who claim they do don’t really understand what a loot box is. So it’s very important for us to not harp on loot boxes per se, but to make sure we’re capturing loot boxes but also other in-game transactions.

Parents need simple information. We can’t overwhelm them with a lot of detail. We need to be clear, concise, and make it easy for them. We have not found that parents are differentiating between a lot of these different mechanics. They just know there might be something in the game they can spend money on.” – Patricia Vance.

Vance wants to give more transparency to all consumers that all physical copies sold at retailers will have an indicator if it includes microtransactions and loot boxes. Additionally, the ESRB is going to launch ParentalTools.org that shows parents a step-by-step guide on how to set specific consoles and/or systems’ parental controls and restrictions that would heavily safeguard children – these can be controlling the games they play, the type of purchases they aren’t allowed to do, and the number of hours played.

Once you visit the website, the ESRB already added a message on the front page of the site that they are already adding notices on game boxes for having in-game purchases. “ESRB video game ratings will soon include a NEW In-Game Purchases notice on game packages, so you’ll know before buying the game if it includes offers for players to purchase additional game content.”

While the ESRB does not consider loot boxes as gambling, this move practically tells parents to be mindful when it comes to purchasing games at retail stores. However, this wouldn’t entirely regulate any rules on such practices from publishers.