No lootboxes for this game, Danny says so! 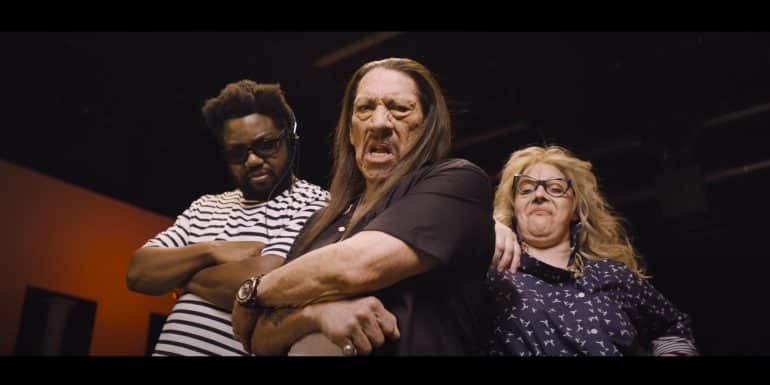 Focus Entertainment has recently released a promotional video for the upcoming video game Evil West and it features a very popular action star.

The new video is called Welcome to Evil West featuring action star Danny Trejo, which seems to have been asked to promote the upcoming video game. It features him sitting on a chair while the set is being prepared. He gets approached by two company people which seem to be from the publishers.

When the two approach Trejo, they advise him on how to promote the game, but it seems they are promoting the dirty tactics of the free-to-play industry like loot boxes, daily DLCs, weekly bonuses and others that need to be paid with real world money. This infuriates Trejo as he is bombarded by many things and he does not like what he is hearing. He then bursts into a shout and exclaims that he “just wants to play a game!”

The video then cuts into various gameplay clips of the game.

The promotional video seems to be teasing the other companies that are practicing these tactics. It is also implying that their upcoming video game Evil West will not have any of those schemes and will only be a game they will play from beginning to end.