Fahkumram To Come To Tekken 7 Next Week 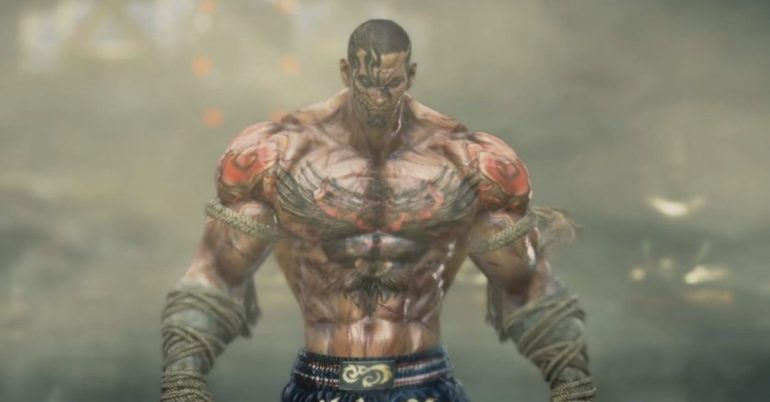 Here comes a new challenger! A Muay Thai fighter joins the Tekken roster in the coming week through update 3.30. Fahkumram is a behemoth that crushes opponent bones with a frightening tenacity. This intimidating character is coming to you as a DLC for Tekken 7 along with a new stage, Cave on Enlightenment to fight in this March 24th. Fahkumram will also have unique outfits exclusive to him, such as his Traditional Battle Set DLC and Victor Set DLC.

While we don’t know for sure how good of a character Fahkumram is, we’re sure that Bandai Namco won’t make the same mistake again much like they did with Leeroy. An overpowered character would completely mess up the meta. As such, we can expect Fahkumram to be much more balanced bellying his intimidating entrance.