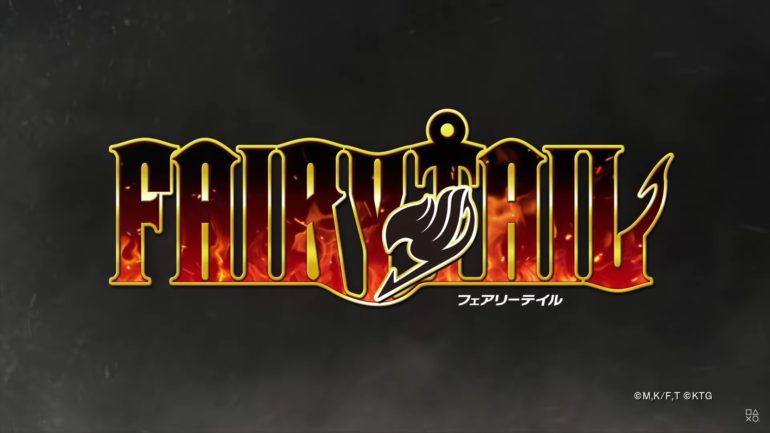 Upcoming anime and manga-based JRPG Fairy Tail will be launching PlayStation 4, Nintendo Switch, and PC this coming July 30. It is under the development of studio Gust, which is popular for many JRPGs and the publisher is Koei Tecmo.

Since the upcoming next-generation consoles are coming later this holiday 2020, many fans are asking developers if the games they are launching soon will be coming to the PlayStation 5. Fairy Tail is one of those games and Game Producer Keisuke Kikuchi revealed some new information about that.

According to Kikuchi, he personally is interested in the next-generation consoles. He revealed that if there are a lot of requests from the fans, he promises to make it happen. Expect a PS5 version in the future then if this game gets tons of sales when it launches and the next few weeks in the market.

The game producer also shared that the team is considering which titles that will be playable on next-generation consoles. If they really are planning to do this, they will have to change their development plans moving forward so that they can include the next-gen consoles.