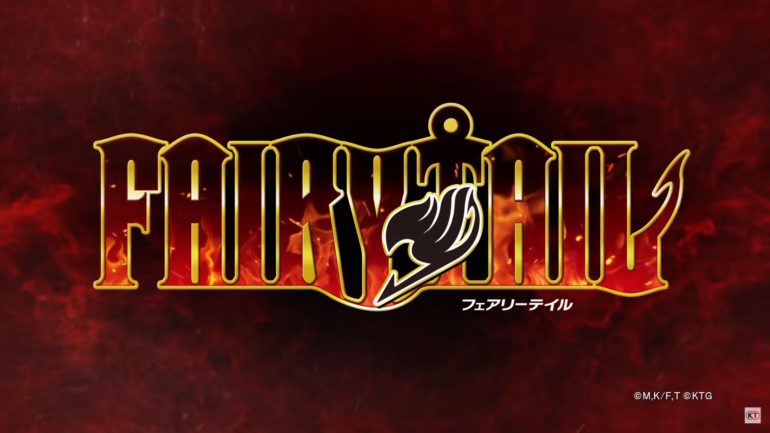 The delay was first revealed on the latest issue of Famitsu, but there was no real confirmation from the publisher Koei Tecmo. The game company US branch has now posted an officially announcement on its official Twitter account about the release.

Unfortunately the speculations were true. The upcoming RPG will be delayed due to the COVID-19 pandemic and has impacted the development schedule.  It will now launch in Japan this coming July 30, and the rest of the world will get it a day later, July 31. It will be available on PlayStation 4, Nintendo switch, and PC via Steam.