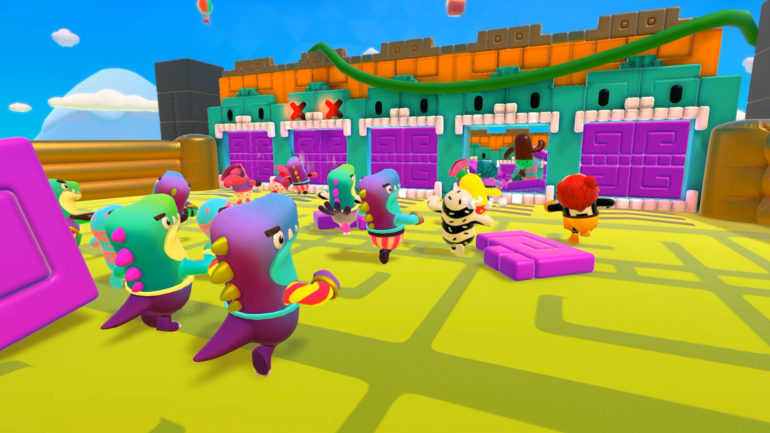 Game studio Mediatonic has added another feature to popular online multiplayer video game Fall Guys: Ultimate Knockout and it is something of a chaotic neutral obstacle.

Mediatonic loves to listen to their fans and they want to liven up their recently popular game. Since this petition was highly voted, they made the decision to implement it: installing a giant spinning hammer randomly into any course.

The large spinning hammer is called the Big Yeetus and it will randomly strike any bean boy in sight just to lessen the herd. According to the official Twitter account of the game, it is classified as a Chaotic Neutral, is not a friend, and also not an enemy. It just does its job, which is to shake things up.

More changes are coming to Fall Guys and this is just the beginning. Expect more chaos and randomness in the coming days. Now available on PlayStation 4 and PC.