Crossplay is finally a thing! 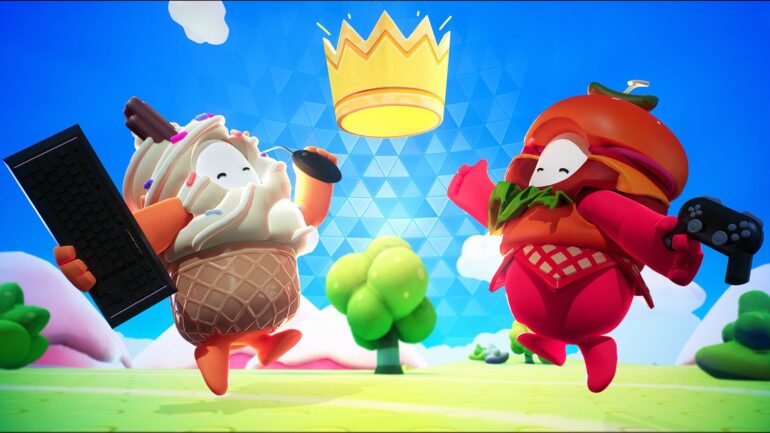 In the latest post from the game developers, it was revealed that the Season 6 update will finally come with some of “our most-anticipated functionality.” And one of those most anticipated features that many players of the game want is the ability to play together with their friends on other platforms, aka crossplay. They want to play together whether they are on PC or PlayStation.

Before, players could only crossplay via Custom Shows, but this time around, players can now party up and enjoy their playlists from Squads to Duos, to Main Show and more. No more limited crossplay, it is going to be on all modes.

Players only need to link up their Epic Accounts to Fall Guys. That way, the servers from Epic Games can host those games. Players only need to use the Invite Players functionality to make this work. Also, there will be a prompt to link their accounts soon.

The Nintendo Switch version is still in development, but at the last stages. They assure the fans the portable version is coming. They just want crossplay for all modes to be completed first.

Fall Guys is now available on PC, PS4, and PS5.