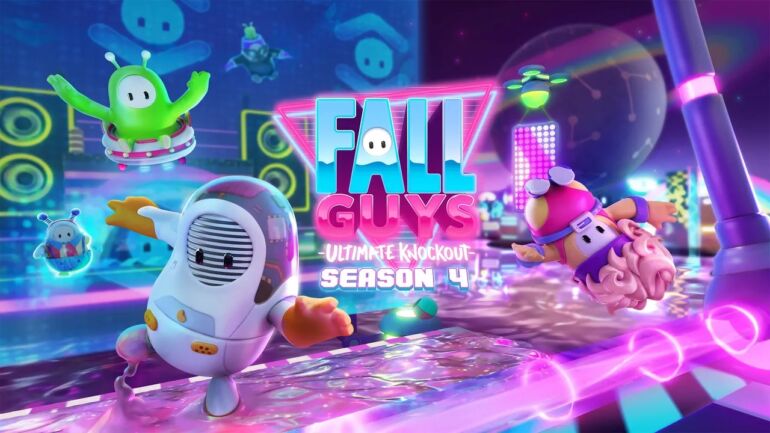 Yes, you read that right. Mediatonic, innocently or maybe sleepily, managed to send the game’s source code on Steam as part of an update and did not find out until someone posted a Tweet on it. Or maybe someone from their staff quickly discovered it and deleted the mistake right away.

SteamDB creator Pavel Djundik had already seen the update and quickly took a screenshot of the slip up. He then posted it on Twitter for everyone to see, but no harm done since the leak got deleted right away. Hopefully.

It was clear that the folder was not meant to be shared in public because it was named “BackUpThisFolder_ButDontShipItWithYourGame”. Some are skeptical because they think it was just part of a stunt to boost popularity, but others are confident this was a slip up. It is also confirmed that Unity actually auto-generates this particular folder name in order to constantly remind the developers that these folders should not be distributed together with the game. (Unity devs, please confirm this for us!)

No official word yet from Mediatonic, but hopefully no big damage was done since Fall Guys is a really fun game to play. Please do not ruin it for us.

The game is now available on PC, PlayStation 4, and coming to Xbox Series X/S and Nintendo Switch.