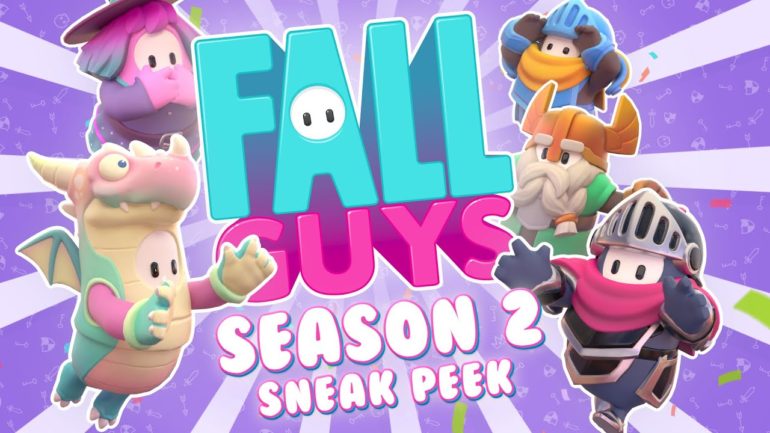 Season 2 will introduce medieval fun with new costumes to show and new minigames to tackle. Some of these new games have new obstacles to go through like drawbridges, ramps, blocks, rings, and more. It looks like the same game, but with new mechanics to try out.

The costumes that can be won in season 2 include dragons, warriors, knights, wizards, and anything related to medieval times, but in fun colors.

Season 1 of the game will be ending this early October. Better get those crowns soon because those costumes and other content might not reappear in season 2.