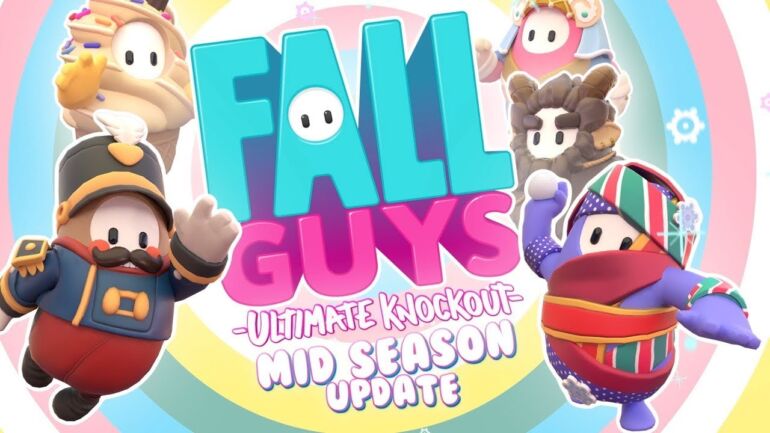 Update 3.5 is officially released on PlayStation 4 and PC via Steam today and thus introducing the mid-Season content. A new trailer was unveiled to celebrate the release of the update. Patch notes were also released to detail all of the changes.

Check out the wacky video here: