For this year at least. 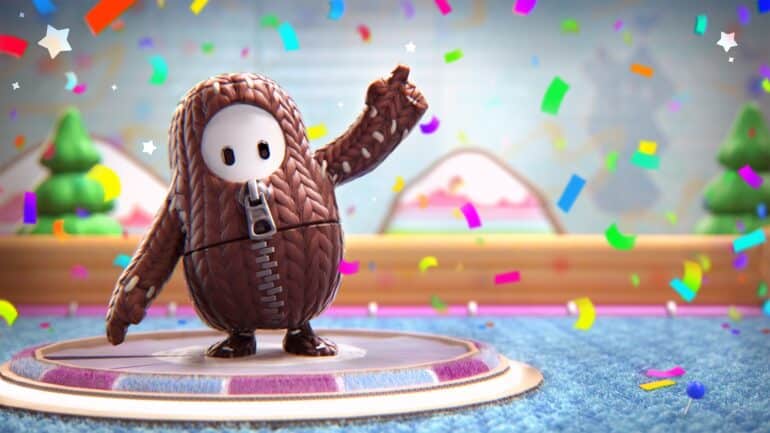 Mediatonic has officially confirmed that popular online multiplayer video game Fall Guys will not be ported to Nintendo Switch or Xbox platforms sometime this year.

Fans do not have to despair though. It is happening but it will not be within this year. It will be ported to new platforms possibly next year.

“We know everyone’s excited about Fall Guy coming to Nintendo Switch and Xbox, with good reason,” Mediatonic said. “There’s been a lot of speculation on social media connecting these new console releases to the Season 6 launch and we want to clarify that that’s not the case so no one’s left confused looking for the game on these platforms.”

“Thank you for being patient with us, it’s one of our top priorities in active development and we can’t wait to share more details with you in 2022.”

There were plans to release it in summer 2021, but the team thought it was too early to launch it on other platforms since the seasons at those times featured PC and PlayStation themes. Mediatonic has also shared that upcoming Season 5 will bring everyone closer than ever. This is where they will introduce a feature where Epic GAme Accounts will bring cross-platform progression and cross-platform play between PlayStation and PC.

Fall Guys is now available on PC, PS4, and PS5.